Two paintings stolen from the National Gallery in 2012, Picasso and Montrian, are now in the hands of the police, after a lengthy investigation and the resulting data that has been collected bit by bit over the years. A major theft of paintings occurred in the early morning of January 9, 2012 by two people, […]

The security service detained two men who stole a wallet from a tourist at the international airport of Athens “Eleftherios Venizelos”. As can be seen in the footage from CCTV cameras, two Romanians “stole” a wallet from a Belgian citizen who was on the platform of the train station (the terminal station at the airport). […] 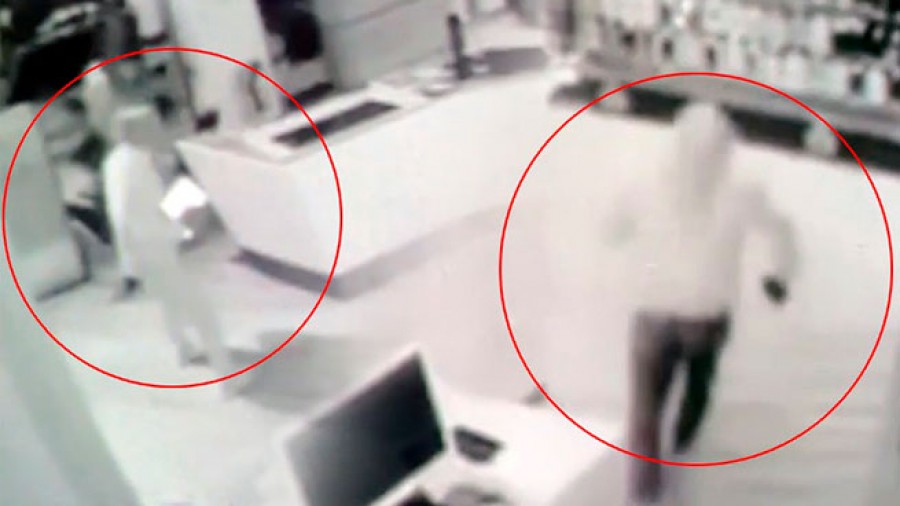 In fact, in more than 1 minute, a group of thieves broke into a mobile phone store in Moskhato and “stole” more than 50 mobile phones. According to the police report, it all happened shortly after 03:30 in the early morning of April 1, when four people appeared at the main entrance of the store. […]