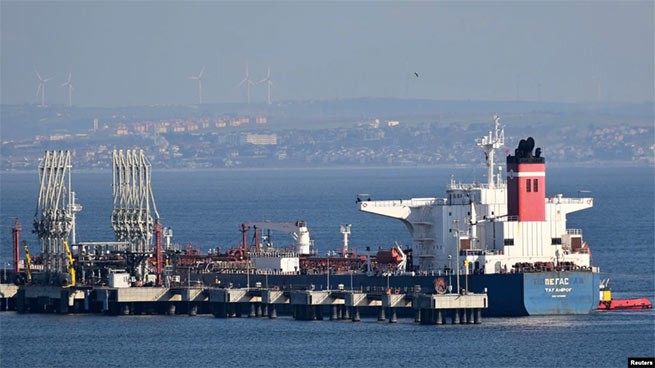 Two Greek-flagged ships fell into the hands of the Iranians in the Persian Gulf after they were captured by the Iranian Navy, prompting an angry response from Athens. Experts believe that this was revenge for the seizure of Iranian oil by Greece, which Iran described as “international robbery.” As it became known from the message […]

The security of neighboring countries is expected to be the focus of the new government in Kabul, including stability and economic concerns. Immediately after the end of the American occupation of Afghanistan, Tajikistan and Uzbekistan withdrew their objections and accepted Iran as a full member. Shanghai Cooperation Organization (SCO). Iran has been an observer member […]