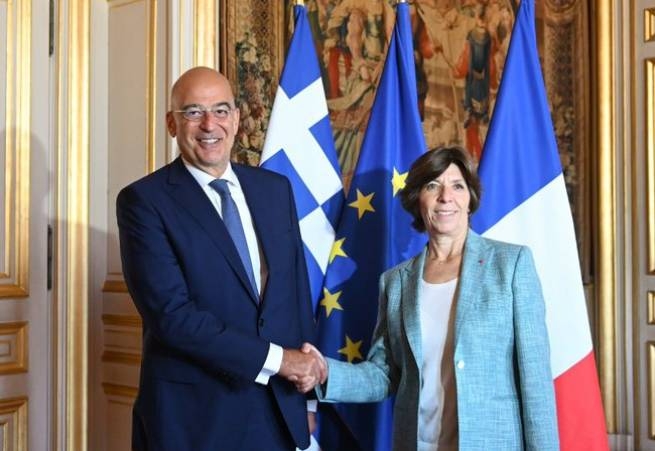 In a possible conflict with Turkey, France will be on the side of Greece and Cyprus in protecting their sovereignty, French Foreign Minister Catherine Colonna said. The statement came after her meeting with Greek Foreign Minister Nikos Dendias in Athens. During the talks between the ministers of the two countries, Dendias noted and condemned the […] 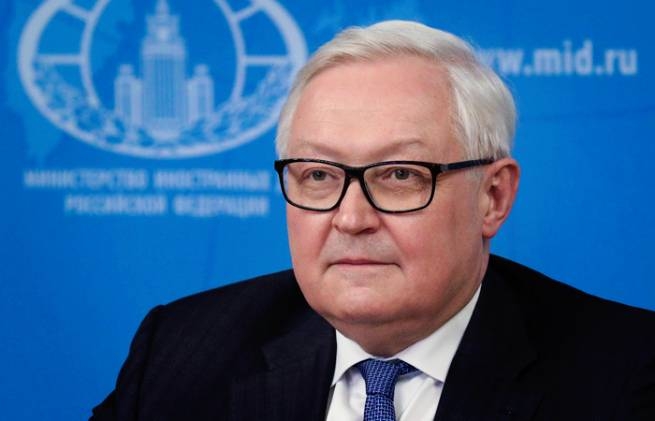 The Russian Foreign Ministry said that only the “finest line” separates the United States from becoming a party to the conflict in the war against Ukraine. “UP” quotes Deputy Head of the Ministry of Foreign Affairs of the Russian Federation Sergei Ryabkov, whose words are quoted by the Russian agency “RIA News”: “We have repeatedly […] 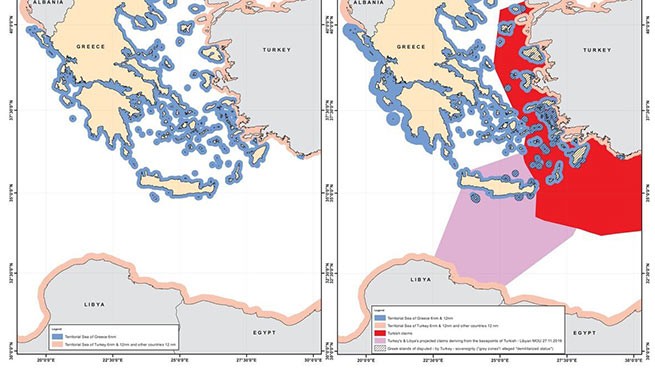 At the NATO summit starting today, Turkish President Recep Tayyip Erdogan will raise the issue of the “militarization” of the Greek islands in the Aegean and their “illegal occupation by Greece,” Erdogan-affiliated media reported after a leak from presidential aides. Under the headline “President Erdogan is going to the NATO summit: there are 6 folders […]

In response to Lithuania’s ban on railway transit of certain goods to the Kaliningrad region, Russia promises “actions to protect its interests.” Is the Kremlin really threatening a NATO member state? Vilnius does not rule out that “hybrid operations” may follow from Moscow. Symbolic solidarity was demonstrated a few days ago by a key ally […]

Ankara’s growing activity manifests itself in several foreign policy areas at once. As you know, the current president of Turkey always plays his own games. And this is perfectly confirmed by Erdogan’s position on the entry of Sweden and Finland into NATO. Ankara has blocked the process, but not at all because it is against […]

Sergey Lavrov believes that there is a real risk of third countries being involved in the military conflict in Ukraine, which the West is well aware of: “Such risks, of course, exist. What the Kyiv regime requires, and categorically, in a businesslike manner, from its Western patrons. Firstly, this goes beyond all the limits of […]

Through the UN platform, Moldova calls for the withdrawal of Russian troops from the territory of Transnistria. Chisinau wants to find a peaceful solution to the conflict and develop the country for the benefit of all its citizens, Moldovan Prime Minister Natalia Gavrilitsa said at a briefing: “Moldova uses the UN platform to ask for […]

Renowned historian Neil Ferguson published an op-ed in Bloomberg discussing the prospects for a Ukrainian-Russian war. The material was published under the heading “The Seven Worst Scenarios of War in Ukraine”. It is worth noting that Ferguson is a Scottish historian, writer and journalist, professor of history at Harvard University and senior fellow at Oxford […]

It all started with the morning raids of the Kosovar security forces in the city’s pharmacies, and ended with a burst of machine-gun fire at the Serbs who took to the streets in protest. “In the early morning hours, a police operation began, with the aim of realizing the strategic goals of preventing criminal activity, […]