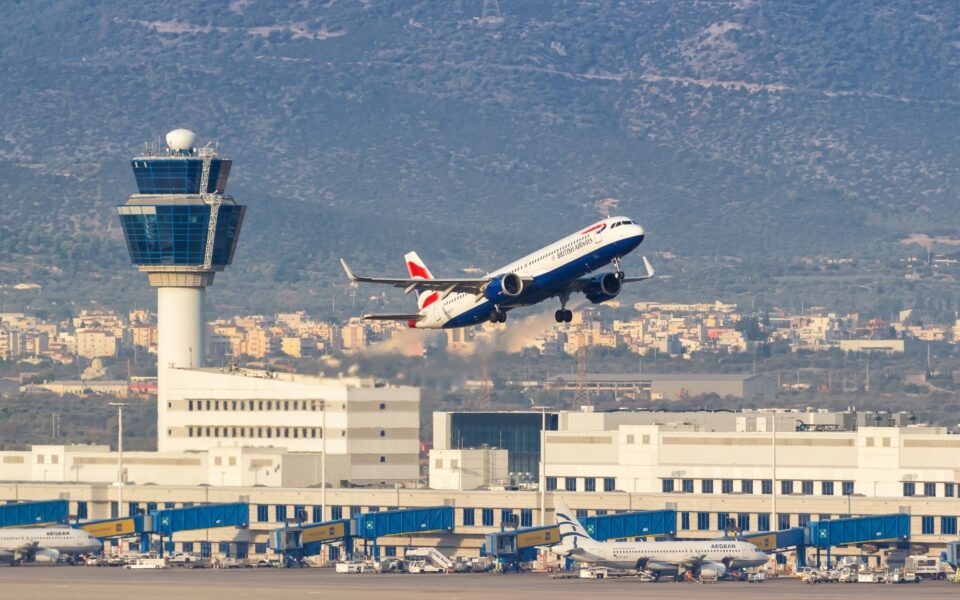 According to a report by Eurocontrol, the record number of flights to Greece is due to the fact that Christmas and New Year’s Day fall on Sunday this year, while in 2019 the corresponding day was Wednesday.

The scenario for extending the tourist season, according to preliminary information, is confirmed by the data of the European Organization for the Safety of Air Navigation (Eurocontrol) on flight activity in Greece this week until January 1, 2023. Over the next six weeks, air activity is expected to register a record. And all because the figure is expected to exceed the level of 2019, continuing the upward trend that has been consistently demonstrated in recent months.

And although the gap in relation before the pandemic in terms of air activity seems to have declined, the focus is on two points: how much higher flight activity compared to 2019 will improve airline revenues and operating margins.

In any case active the restoration of aviation activities is of a pan-European character. From November 21 to January 1, the expected recovery rate is 88-89% of air travel in 2019, according to Eurocontrol data. From December 19 to 25 and the last week (December 26-January 1) of the year, the pan-European recovery in aviation activity is expected to be the fastest in the entire six-week period under review, i.e. 101.8% and 95.1% respectively.

According to market participants, A recovery in flight activity does not necessarily mean bridging the gap between key aviation players, airports and carriers, but this year’s financial performance compared to 2019 data. PThe first quarter of 2022 was “weak”. And at major airports in the country, such as “Macedonia”, the number of flights in October compared to the same month in 2019 was about 13% lower.

At Athens International Airport, the number of flights from January to October was 6.2% lower (about 185,000 flights) compared to the corresponding period in 2019. But during the New Year holidays, the situation is expected to change for the better, according to experts.