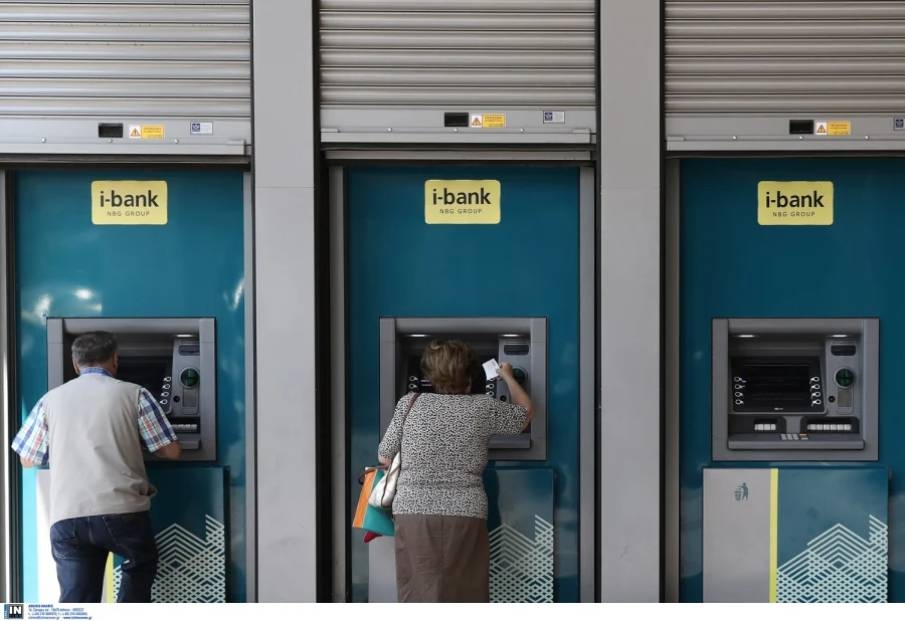 Greek taxpayers will have to pay a total amount of at least 3 billion euros by the end of the year in order to “zero out” their debts.

ΕΝΦΙΑ: property owners are required to pay the remaining contributions. It is expected to raise about 600 million euros. It is noted that the real estate of the Greeks, after adjusting the objective values, reached 761 billion euros from 643 billion euros a year earlier.

Income tax: Those who did not make a lump sum payment will have to pay the remaining contributions. In total, individuals have to pay about 3 billion, while the tax for businesses is estimated at 3.28 billion, and about 1.2 billion euros are left to pay the tax.

Reimbursable advance (επιστρεπτέα προκαταβολή)A: Businesses and freelancers who receive a refundable advance are required to pay the corresponding fee on a monthly basis. Many have already paid the amount accrued to them by the tax authorities in a lump sum. The total number of payments for which the beneficiary is entitled to redemption is 96.

Road tax: Vehicle owners are asked to pay about 1.1 billion euros by the end of the year, they must pay fees for their existing car or motorcycle by December 31 to avoid fines. The toll has remained at the same level as last year, which means that there will be no surprises for the owners.