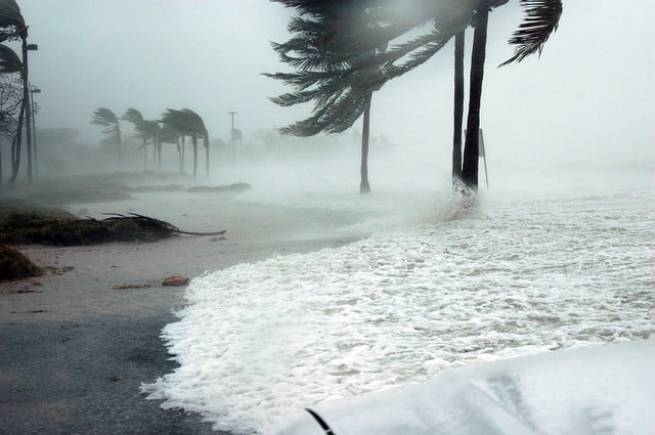 In most parts of Greece, intense thunderstorms and downpours are expected in the upcoming entrance, there is a risk of flooding.

This is warned by meteorologist Sakis Arnautoglu, a weather forecaster on the ERT TV channel. Heavy rains and thunderstorms will begin on Friday November 4 from the northwestern regions of Greece. On Saturday, November 5, bad weather with intense manifestations will spread to the west of the country, at the same time covering the rest of the mainland with a dense layer of clouds.

The meteorologist warns of dangerous storms at the end of the week in most parts of Greece. It will rain in Attica and Thessaloniki from noon on Saturday, while a lot of rain is expected in Attica on Sunday. Showers, storms and thunderstorms are predicted in areas of western Macedonia, the strength of the southeast wind in places will reach 8 on the Beaufort scale.

On Monday, November 7, the weather is expected to improve slightly, but there will be light rain in areas from south-central Macedonia to southern Greece. On Sunday and Monday, the temperature will drop significantly, on the mainland of the country it will not exceed 18°C. This will be facilitated by the wind, the direction of which will change to the north at the beginning of the week. Considering meteorological data, meteorologist warns:

“We urge the municipalities of the country in the next two days (Thursday and Friday), where good and warm weather will continue, to carry out control and preventive cleaning of streams. According to the latest forecasts, next weekend (on Saturday mainly in the west, and on Sunday in many areas countries), in addition to flash floods, there is a danger of strong winds and storms. Very strong southerly winds will prevail on Saturday in the west and on Sunday in the east of Greece, mainly in the Aegean Sea and Crete.