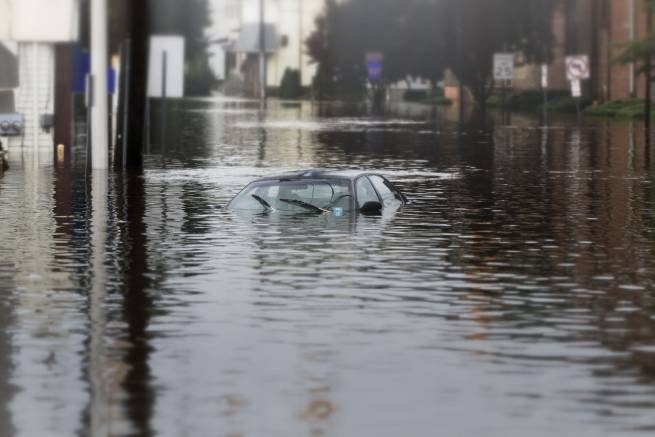 Temperatures in Europe have more than doubled the global average over the past three decades.

The climate in Europe is changing. An unusually warm October this year also testifies to global warming. Monitoring organization “Copernicus” EU and the UN World Metrology Organization presented the State of the Climate in Europe 2021 report, the data of which convincingly confirms the rapid climate change.

Over the past thirty years, the temperature in Europe has increased by more than 2 times in relation to the world average, for ten years the increase was approximately 0.5 °C.

It took a little more than two decades for Alpine glaciers to significantly “lose weight” – from 1997 to 2021 they lost about 30 meters of their thickness. At the same time, the rate of melting increases every year and captures ice deposits at high altitudes.

The Greenland Ice Sheet is also melting, contributing to accelerated sea level rise. Last year, in the summer of 2021, for the first time in history, precipitation in the form of rain was recorded in Greenland at its highest point at Summit Station.

The report also mentions forest fires, noting the highest period of forest fires in Europe in the last 30 years. The Mediterranean has been especially hard hit. Overall, however, the level of danger recorded was only slightly above average.

But after the start of the long-awaited rains in a number of regions, their consequences became simply devastating. The inability of the soil to absorb excess rainfall led to numerous floods and floods. Experts note that every year there are more and more sudden heavy rains and storms.

Against the backdrop of “climatic negativity”, the report also contains optimistic notes – the success of a number of European countries in reducing greenhouse gas emissions is noted. In the ten-year period from 1990 to 2020 in the European Union, they decreased by 31%, by 2030 it is planned to increase this figure to 55%.