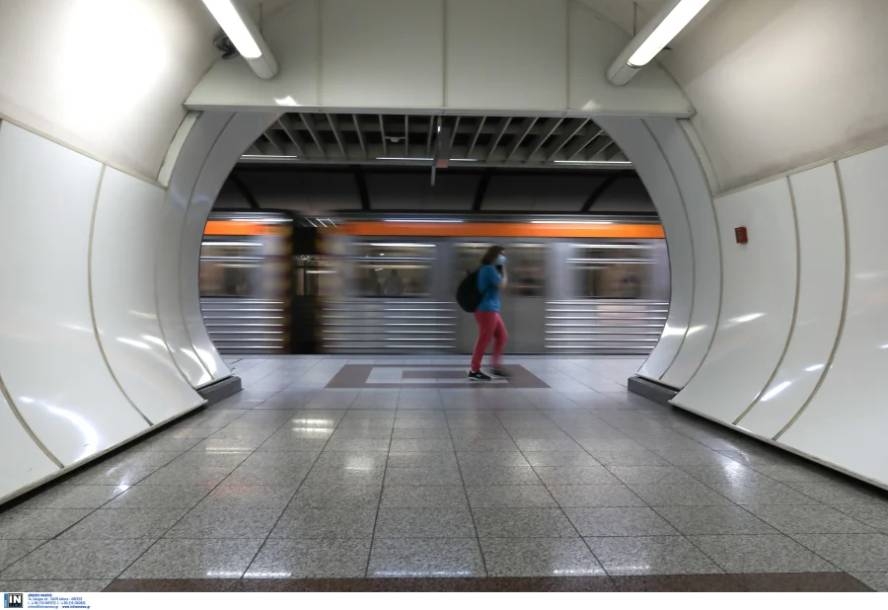 According to exclusive information, three new metro stations are being commissioned and opened to the public in Piraeus: Maniatika, Piraeus and Municipal Theatre.

According to the forecasts of responsible persons, they will increase the total passenger flow in the metro network to 132,000 citizens per day.

The total travel time by metro with the delivery of the project from the port to the airport is estimated at only 55 minutes. It is expected to reduce car traffic by 23,000 vehicles per day, as well as reduce carbon dioxide emissions by 120 tons per day.

According to Dnews, Prime Minister Kyriakos Mitsotakis will visit the metro the next day, October 6.

Piraeus will be modernized in terms of transport: only at the Piraeus station it is planned to create especially important transport hubfunctionally combining two metro lines (lines 1 and 3), port, commuter rail and tram (extension to Piraeus of 5.4 km of the line with 12 stations), which facilitates transfer to any type of transport (communication between its different types).

In addition, the connection that will arise between the port of Piraeus and the airport “Eleftherios Venizelos” via metro line 3, will provide special development benefits both for the wider area of ​​Athens and Piraeus and for the national economy as a whole.