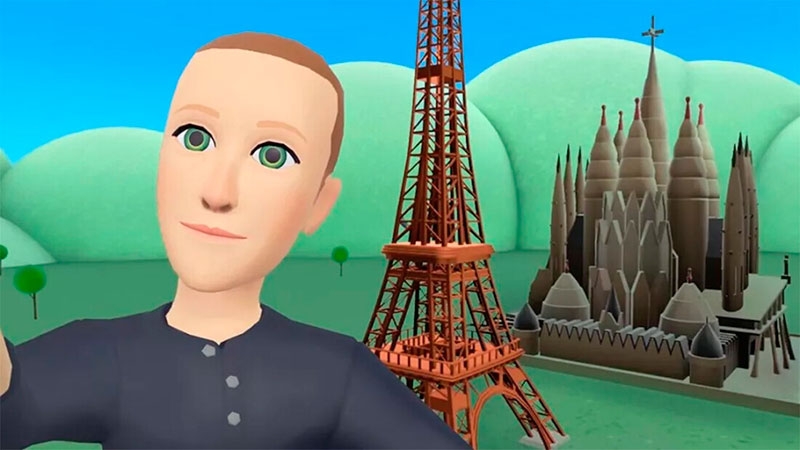 A big bet on the metaverse, under-expected financial results, executive layoffs, privacy concerns, and strong competition from other social media platforms like Tik Tok are the biggest hurdles for Mark Zuckerberg, head of Facebook and parent company Instagram Meta.

These issues have reduced the book value of his personal fortune by $74 billion this year, the biggest loss of any tycoon on Bloomberg’s list of the world’s richest people. As of September 2021, Zuckerberg’s net worth has dropped from $142 billion to $51.2 billion due to market conditions and the performance of Meta Group stock.

He wasn’t the only one whose fortunes dwindled so much—other tech and business moguls have had similar fortunes, but Zuckerberg appears to have lost the most.

Chinese Changpeng Zhao, founder and CEO of Binance, the world’s largest cryptocurrency exchange, has also suffered significant losses this year, according to the Bloomberg Billionaires Index. As cryptocurrencies have been hit hard, Changpeng Zhao’s personal fortune has shrunk by $67 billion to $28.3 billion. Amazon founder Jeff Bezos also lost $54 billion this year, bringing his net worth to $138 billion. He is followed by LVMH’s Bernard Arnault, with an accounting loss of $51 billion and a net worth of $127 billion, and the founding duo of Google. Larry Page has lost $37.6 billion and is worth $90.8 billion, while Sergey Brin has lost nearly $36.6 billion and is worth $86.9 billion.

Influence of the Metaverse

Zuckerberg has had to deal with the constant crises that have hit the tech giant in recent years, raising questions about its trajectory. “Privacy scandals, internal divisions and high-profile layoffs are just a few of the problems that fall on the shoulders of the prince of Silicon Valley,” the Telegraph commented. To take the Meta a step further, Zuckerberg responded by creating his own alternate world, a virtual space he called the “metaverse”.

In this digital world, users will be able to meet work colleagues, loved ones and visit the places they imagine without leaving home.

Today, Facebook has grown into a huge social network with over 3.5 billion users. The company, valued at more than $380 billion, now controls an empire that includes social networking site Instagram and messaging service Whatsapp and generates billions of dollars in profits every year.

Having thrown several billion dollars into the development of the metaverse, Zuckerberg is taking a risk by betting that in the future people will want to spend more time in the digital worlds he created. These efforts come at a time when Facebook is losing its share of younger users who prefer apps like TikTok.

This summer, Meta for the first time announced a decline in revenue after more than 15 years of steady growth, and yesterday Mark Zuckerberg laid out for the first time massive plans to reorganize teams and reduce headcount, ending the social media giant’s era of rapid growth.