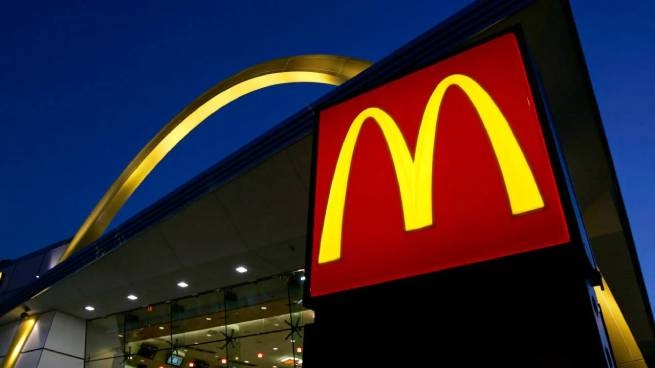 The robbery attempt took place at dawn at a McDonald’s store located in the seaside area of ​​Paleo Faliro.

Two intruders broke into the store, located on Eleftheriou Venizelu Avenue, at 04:20, at gunpoint, immobilized the employees and took out the safe.

While they were trying to escape, an immediate patrol car arrived at the scene, causing the perpetrators to abandon the safe and fled.

A chase followed through the streets of Athens. The police pursued the car of two robbers for a long time, which eventually lost control and crashed into a parked car on Kinosargos Street.

The police managed to apprehend and arrest one of the two perpetrators, a 20-year-old Albanian citizen, while the other fled the scene.