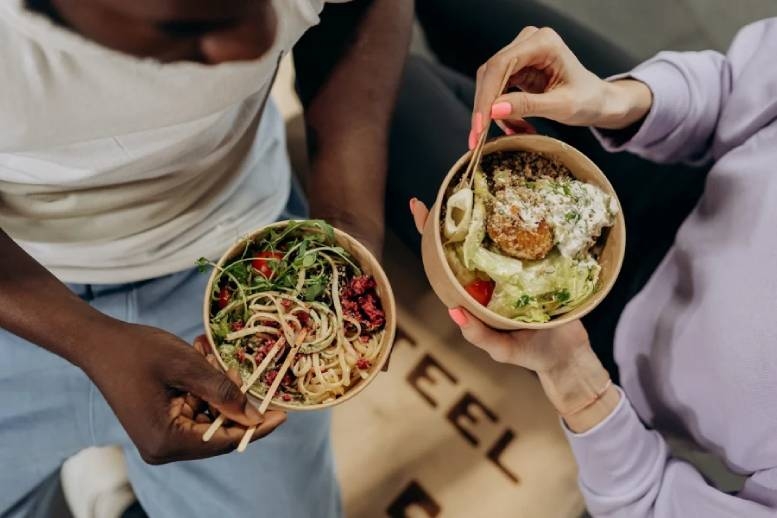 According to a new study, the diet of people around the world today is much worse than 30 years ago.

The study, which assessed the eating habits of adults and children in 185 countries over nearly three decades (from 1990 to 2018), had a scale from 0 (a lot of processed meat, sugar, salt, etc.) to 100 (a lot of fruit). , vegetables, whole grains, etc.). At the same time, scientists concluded how conscientiously people adhere to the recommended healthy diet.

The 185-country average is 40.3, a marginal improvement of only 1.5 points over those 30 years. This fact, according to scientists, shows how The challenge is to promote and implement healthy diets internationally.

Healthy eating is gaining momentum over time in countries as diverse as the US, China, Iran, and Vietnam, but much less so in countries such as Japan, Nigeria, and Tanzania. Only ten countries with less than 1% of the world’s population scored over 50. The highest “scores” are from Vietnam, Iran, Indonesia and India, and the lowest ones are from Brazil, Mexico, and the USA.

Regionally, this figure ranges from 30.3 in Latin America and the Caribbean (they have the worst nutrition on average) to 45.7 in South Asia. Worldwide women are more likely to eat healthier foods than menand younger people than older people. Besides than The more educated people and their parents are, the more likely they are to adopt a healthier diet.

Researchers led by Dr. Victoria Miller of Canada’s McMaster and Professor Jean Mayer of Tufts American University’s School of Dietetics, who published in the journal Nature Food, indicated that Poor nutrition is the main cause of various diseases and is responsible for one in four (26%) preventable deaths.