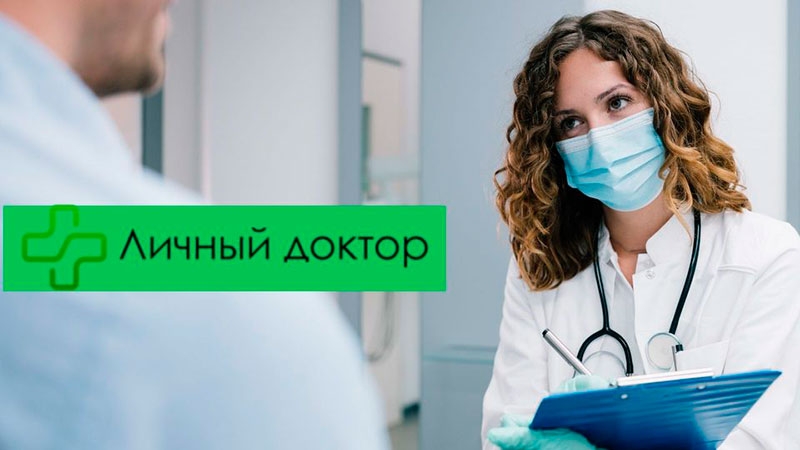 In accordance with the decision signed on Tuesday by Minister of Health Thanos Pleuris, new medical specialists are being added to the Personal Doctor system.

The addition was necessary primarily because of the shortage of registered general practitioners (internists) in the new primary care system, but also so that citizens, especially the chronically ill, could choose from more doctors.

According to the decision of the Minister, the system is opened for the registration of medical specialists with basic training in the field of pathology:

It is emphasized that today more than 3,800,000 citizens are registered in the “Personal Doctor” system (out of a total population of about 10 million people).

The expansion of the list of registered doctors with new medical specialists was more than necessary, since in large regional units such as Attica, only about 50%-55% are covered.

Some citizens have complained that they can only find their new PD (personal doctor) more than 25 km away, and doctors registered with public health facilities have only limited working hours due to shift work.

Please note that the first appointment with the LD lasts 30 minutes so that the doctor can collect a complete medical history of the patient to prepare a personal medical record. All subsequent appointments are limited to 15 minutes. The Athens Medical Association opposed 15-minute appointments, saying that this time was not enough.

Penalties for citizens who do not register with a personal doctor are deferred until a sufficient number of doctors can be provided, the minister said on Tuesday. Thanos Pleuris. Penalties, i.e. increased self-participation of patients in diagnostic laboratory tests, screenings and hospitalizations in private clinics, were to be introduced from October 1, 2022 and increased by 10% from January 1, 2023.

Speaking to state broadcaster ERT, Plevris said that “until it is possible for a citizen to register without inconvenience to a personal doctor, disincentives will not be implemented.”

“The registration period never stops, just from October 1, the introduction of incentives and disincentives will begin. We said that as long as a citizen does not have the opportunity to register without inconveniencing a personal doctor, fines will not be applied, on the contrary, benefits will be applied. That is, those who register , will have priority in making an appointment, they will also receive a free checkup package, but the incentive to increase participation will obviously only be realized when the adequacy of doctors is such that a citizen can register.”

When can a citizen change a personal doctor?

A citizen can switch to another personal doctor only once a year. According to healthreport.gr, the exceptions are: