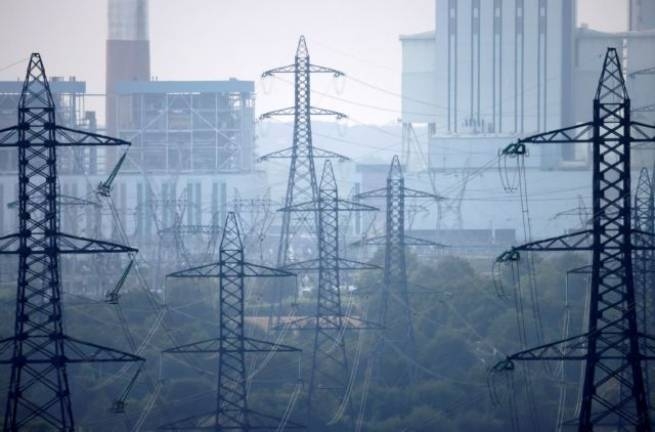 Against the backdrop of the energy crisis, Greece leads the EU in terms of support for households and businesses.

The authorities of European countries have allocated approximately 280 billion euros to support the population, to mitigate the consequences of the crisis for businesses and households. According to Bloomberg, based on data from the Brueghel Institute, Greece ranked first among them, as it allocated the largest amount as a percentage of GDP – a total of 6.8 billion euros (3.7% of GDP).

As we reported earlier, experts’ assessments force the Ministry of Environment and Energy and the Ministry of Finance of Greece provide such subsidiesto keep the price of a kilowatt-hour at the level of 0.15 to 0.23 euros. In August, they amounted to 1.136 billion euros (through the energy transition fund and the state budget), but in September this amount will no longer be enough.