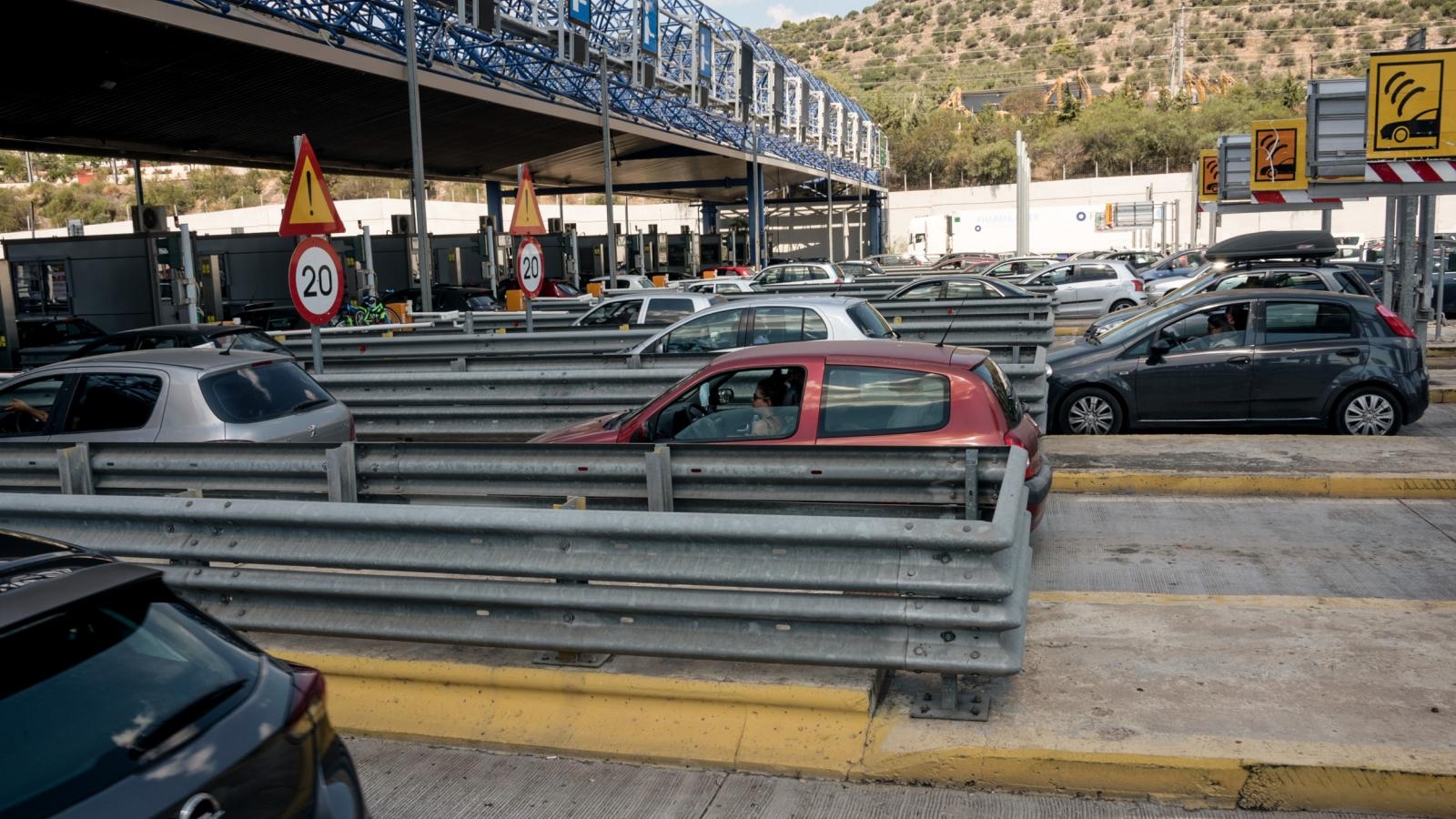 The procedure for the full implementation of a universal and unified system for collecting tolls electronically and based on the kilometers traveled by the user is proceeding at a rapid pace.

It seems that the project of widespread use of the digital toll system (introduction of an electronic transponder) is high on the agenda of the Ministry of Infrastructure and Transport.

The goal is to conduct a tender during the current year, the model to be chosen will be a symbiosis of public-private partnerships

The 300 million euro e-tolling project covers the installation, operation and maintenance of the necessary technological equipment for a gradual transition to a “free flow” system on motorways, i.e. for trips without delay, when vehicles no longer need to stop to pay tolls. According to the latest estimates, the new regime will be ready for operation by 2025.

The new system will replace the existing one (drivers pay a pre-determined fee) and users will be charged based on the distance travelled, which in many cases will reduce the financial burden of our fellow citizens. Based on the available data, the new system will have a dual mode of operation: a device will be installed on commercial vehicles to track and fix their position and course using satellites.

At the same time, private cars will be monitored by cameras and automatically recognized by their license plates as they enter and leave the road network. According to the statement of the Ministry of Infrastructure and Transport, in case of failure to recognize the license plate of the vehicle, the system will automatically contact the traffic police to intervene and identify it. With the introduction of the new system, drivers will pay with a special card or application on their mobile phone when leaving the track.

For the new system, two control centers will be established in Athens and Thessaloniki, and there will be checkpoints at the entrances and exits of highways, ports and airports.

The temporary system has been implemented since January 1, 2021 exclusively on Olympia Odos, with statistics showing that users benefited up to 76%.

The transponder, fixed on the windshield of the car, is read by electronic gates installed at the entrances and exits from the highway. The vehicle pays the collection area fee.

Drivers pass through the electronic gate at normal speed without stopping, and the OLYMPIA PASS transceiver is automatically read by emitting a characteristic sound (“beep”).

If the vehicle leaves the track before the end of a certain zone, then its transceiver is automatically credited with the amount corresponding to the distance not covered.

The hybrid tolling system applies to vehicles of all categories, except for two-wheelers, which, for safety reasons, do not use a transceiver, but a motocard.