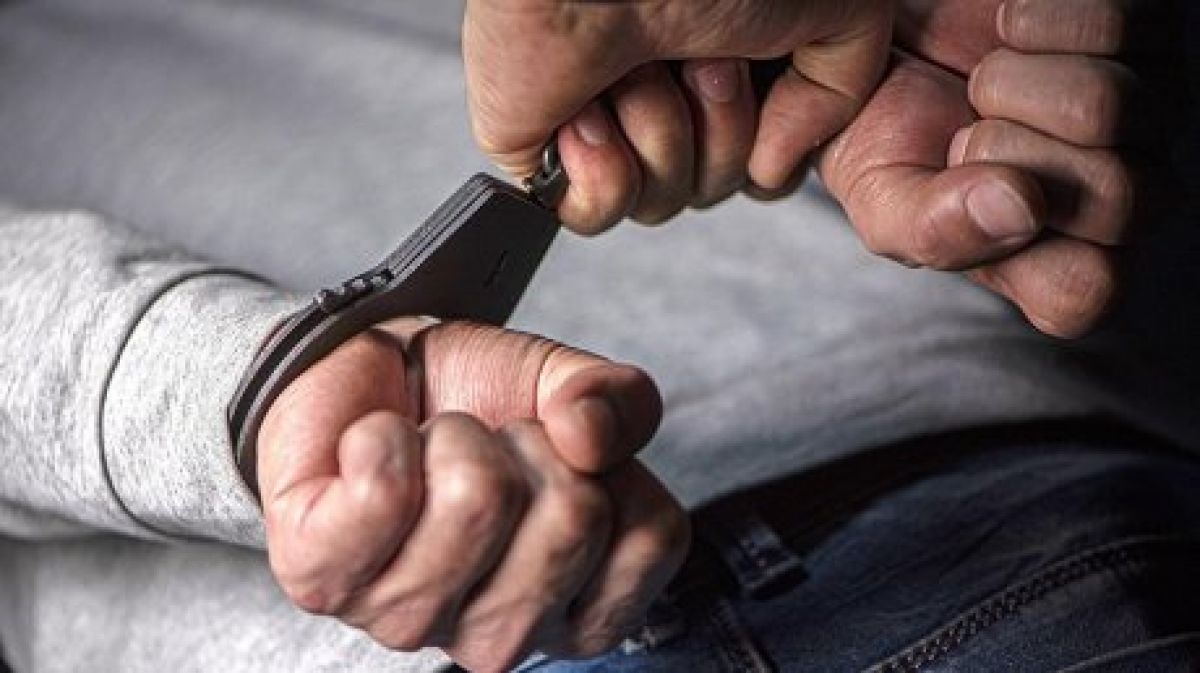 A 75-year-old woman had a nightmare in the Alimos area when a 20-year-old boy attacked her.

According to the ERT TV channel, the young man ambushed the old woman in a dark alley, attacked her, tried to rob her, rip off her clothes and use violence. The frightened woman began to scream and call for help. Fortunately, people who were on the balconies at this late time heard her and called the police. Officers from the ΔΙΑΣ group arrived at the scene, tied up the criminal, handcuffed him and took him to the police station.

Just the other day, another woman miraculously managed to escape rape. The incident happened at the Omonia. On Tuesday afternoon, a 51-year-old man tried to throw a scantily clad woman off the hotel’s 4th floor balcony. A crowd gathered below and the police were called. Law enforcement officers immediately arrived on the street. Socrates, went up to the hotel room and immobilized the criminal.