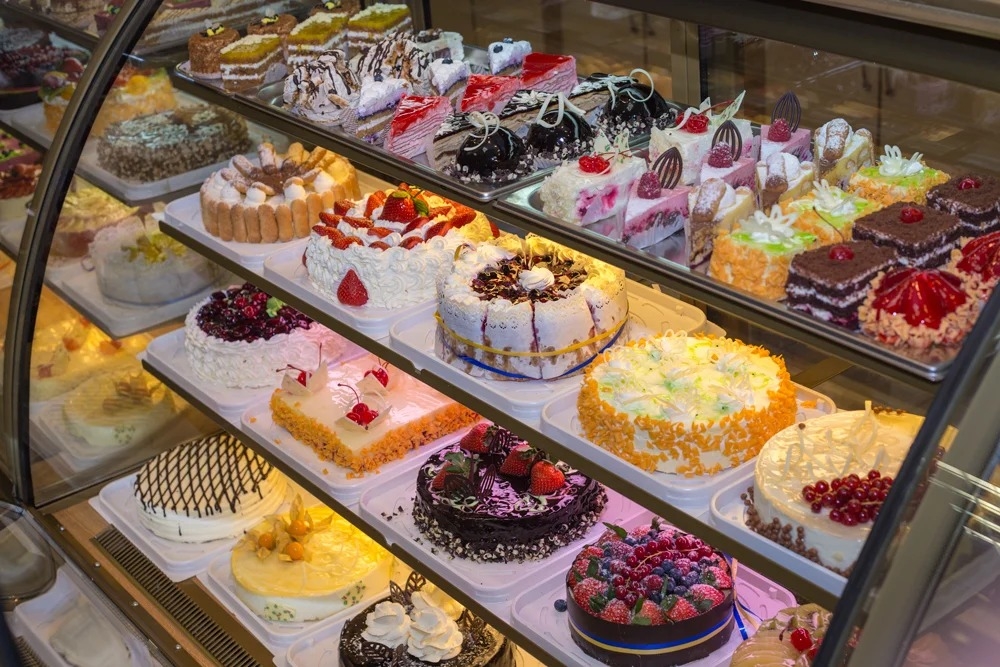 Not only did the robbers break into the candy store and empty the cash register, they also had the audacity to take cakes and pastries with them, apparently to enjoy them after a “good day”.

The attackers targeted the central confectionery in Lamia. Two impudent robbers landed a side door and entered the store. First, they searched the office and offices, and then went to the trading floor.

As can be seen on video from the store’s surveillance camera, one hid his face by pulling down the hood of his sweatshirt, while the second pulled the white T-shirt he was wearing over his head.

One of the two robbers emptied the cash register, while the other took drinks and sweets.

After the robbery, the perpetrators immediately fled the scene. lamiareport.gr.