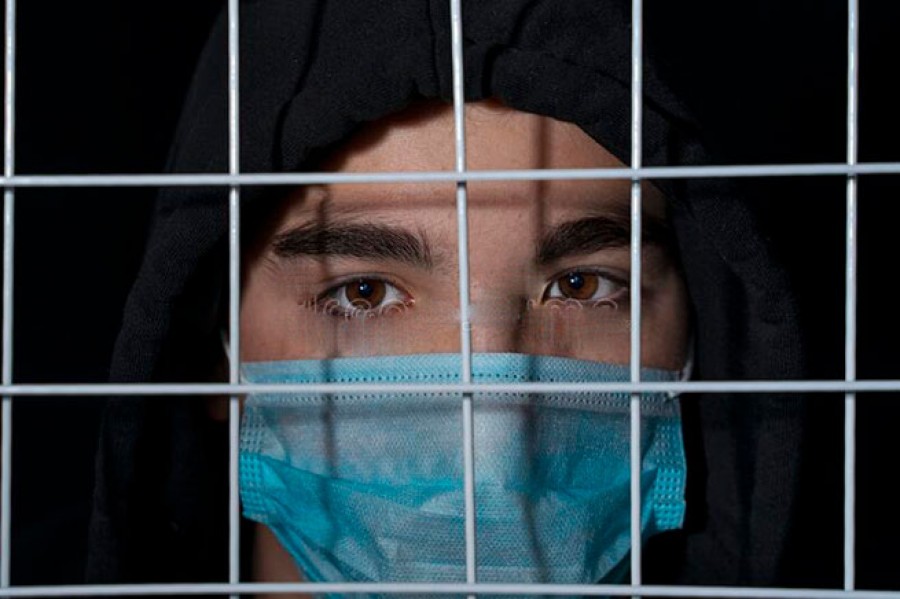 Speaking on the news block of the Mega TV channel, Athanasios Exadaktylos, President of the Panhellenic Medical Association, said that there are ten difficult days ahead, and until April 5, there will be no indulgences regarding quarantine. During the day, the people of Greece have been eagerly awaiting what decision the team of experts will propose to the government regarding the extension or end of the coronavirus security measures. By the evening it became clear that there would be no usual speeches, and the only statement was the speech of the President of the Pan-Hellenic Medical Association Athanasios Exadaktylos. According to Exadaktylos, the committee of experts has not decided what to do in the current situation, but at least until April 5, we should not expect any relief. “We see ten difficult days ahead,” the official said. “I am not saying this to make it a surprise for you, but to understand what state we are in.” “We hope to see signs of stabilization in the next 10 days. That is, today we had a relatively small number of those who tested positive for coronavirus, so we expect to see this stabilization. We could see how safe it is to open our schools, ”added Mr. Exadaktylos. He noted that not all enterprises will open at the same time. “Everyone who works in a business should repeat the self-test regularly,” added Mr. Exadaktylos, stressing that “one test per week is the minimum.” EODY report:

Today, Friday 26 March, the National Public Health Organization announced 1,496 new cases of Covid-19 in Greece. Over the previous day, 2588 cases were identified. At the same time, according to EODY, 707 patients were intubated in the intensive care unit, 53 new deaths were registered.

As a reminder, most of the cases reported by EODY in one day were announced on Tuesday 23 March 2021, when 3586 cases were identified in 24 hours. The largest number of deaths due to the virus in a day was recorded on Saturday 28 November, when 121 patients died.

The number of laboratory confirmed cases of the disease registered in the last 24 hours is 1496, of which 5 were detected after checks upon entry into the country. The total number of cases is 249,458 (daily change + 0.6%), of which 51.5% are men. Based on confirmed cases in the last 7 days, 67 are considered to be related to international travel and 2570 to a known case.

There are 53 new deaths of patients with COVID-19, with a total of 7,754 deaths since the beginning of the epidemic. 95.7% had an underlying disease and / or were 70 years of age or older.

Samples Tested: From January 1, 2020 to today, in laboratories that conduct tests for the novel coronavirus (SARS-CoV-2) and which systematically indicate the total number of samples tested, a total of 4,093,890 clinical samples were tested, at that time both the medical departments and EODY units that perform Ag rapid tests have tested 2,224,899 samples. The seven-day average was 38,270 spot checks.