The Athens Airport Police Department dismantled a transnational criminal organization. Its members were engaged in illegal transportation of foreigners inside the country and facilitated their departure to other European countries through the Athens International Airport, providing them with the necessary travel documents.

As part of a large-scale police operation carried out on Tuesday 20 December in various parts of Attica and Thessaloniki, a total of 18 members of the organization, including its alleged leader, were arrested. Thirteen illegal immigrants have been identified and are under administrative deportation proceedings, and one foreigner has been arrested and is awaiting an arrest warrant for rape.

As Major General Konstantinos Markopoulos, director of the Athens Airport Police Department, stressed in his statements in the case, this success of the police dealt a serious blow to the organized schemes of illegal transportation of foreigners both in Greece and in other European countries. In addition, he noted that the scheme, which, according to the investigation, worked at a professional level, had been active since at least January 2022.

For the investigation and disclosure of the case, an appropriate assessment was carried out, the use of information and data, and special investigative actions were applied, in the context of which the modus operandi of the criminal organization was established.

In particular, members of the organization collected migrants who entered the country illegally, mainly from the forested areas of Evros, using rented, stolen or “operational” cars. Then they were transported either directly to the places of preliminary expulsion in Thessaloniki, or to the forest.

Then the criminals, using cars with foreign license plates, transported them to prearranged safe houses in Athens, where they provided the necessary travel documents, fake or real, but stolen from other people, with whom they sought to travel to European countries through the Athens airport.

Alternatively, some victims of human trafficking were transported by city buses to one of the districts of Thessaloniki, where they were picked up by cars and taken to the northern border of the country, which they crossed on foot with the help of foreigners.

During searches carried out as part of the operation, 12 cars, 136 travel documents, of which 110 were genuine, 48,020 euros, 69 mobile phones, a money counting machine and 61 grams of crystal methamphetamine were found and seized in houses and shops.

The arrested persons with the materials of the case formed against them were delivered to the competent body of the prosecutor’s office. 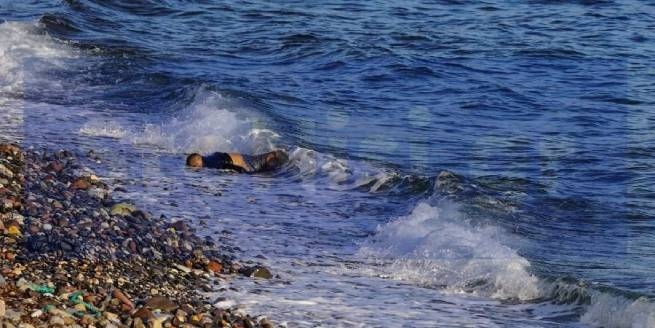 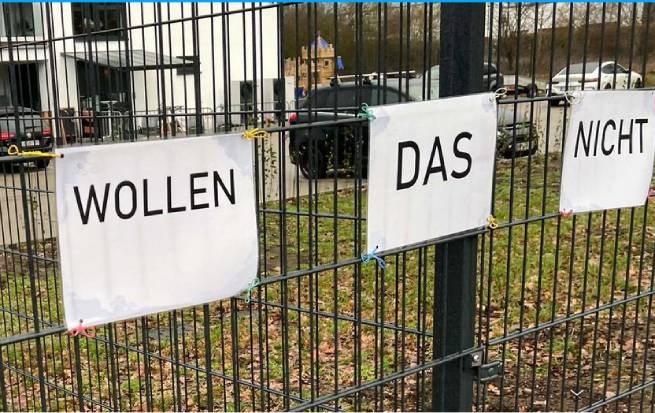