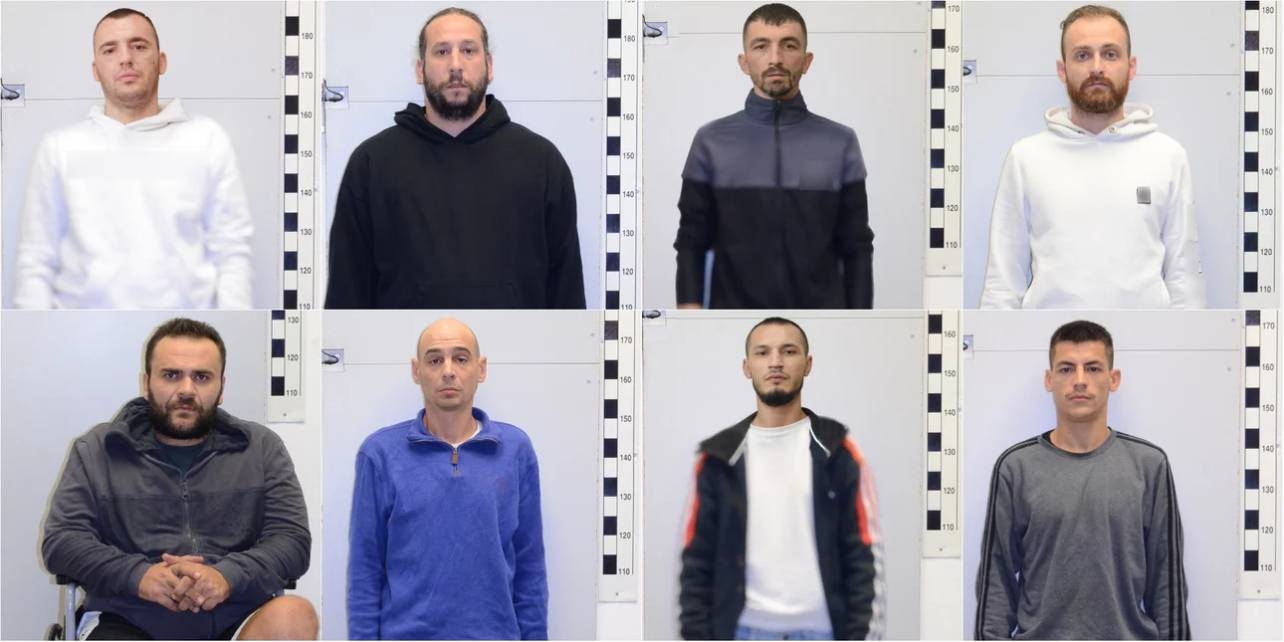 Greek law enforcement agencies have published the details of 14 detainees who committed robberies and drug trafficking in the hostel and student campus of Polytechnioupolis (Zografou district, Athens).

Following a bloody shooting incident on September 27 at Zografu Polytechnic University, in the course of a police investigation into a drug case, the wounding and detention of a gang leader, a tangle of criminal activity of youth bandit formations started to unravel.

Note that during the operation ΕΛΑΣ A 30-year-old Albanian named Esko attacked and wounded a 35-year-old policewoman with a screwdriver, to which she reacted and, using a service weapon, shot at him. The gangs, based on the student campus of the Polytechnic University, committed armed robberies in shops and houses in Attica, and also dealt in drugs. According to ΕΛΑΣ, three gangs carried out a total of 29 robberies:

The case involves a policeman who alerted the gang members to ΕΛΑΣ raids. A total of 32 criminals were arrested, including the ringleaders.