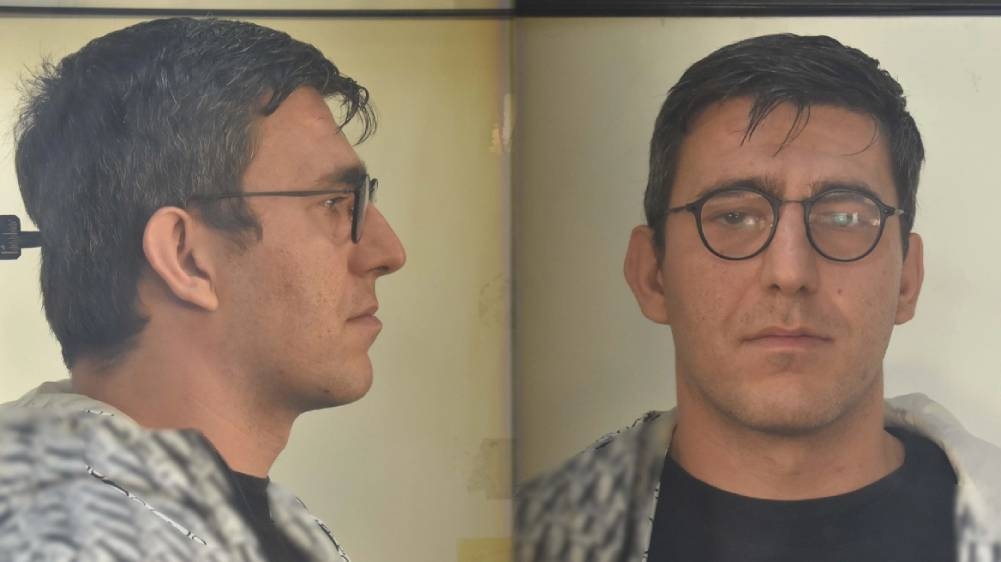 Greek law enforcement agencies released details of the arrest in Thessaloniki of a 35-year-old pedophile who posed as a policeman and who was found to have a large amount of pornographic material with minors.

He is charged with possession and production of child pornography (under the age of 12). We are talking about a citizen with data: ALBRECHT Dirk Stelios, son of Ewald Erich and Panayota, born in 1987 in Germany. The man, arrested on November 17, is cooperating with investigators. He will reportedly testify next Wednesday, 30 November.

Three arrest warrants have been issued against him by German authorities and there is also an international arrest warrant for fraud and cybercrime. The pedophile was arrested outside his home in Sikies by members of the Organized Crime and Human Trafficking Department of the Law Enforcement Department of Thessaloniki.