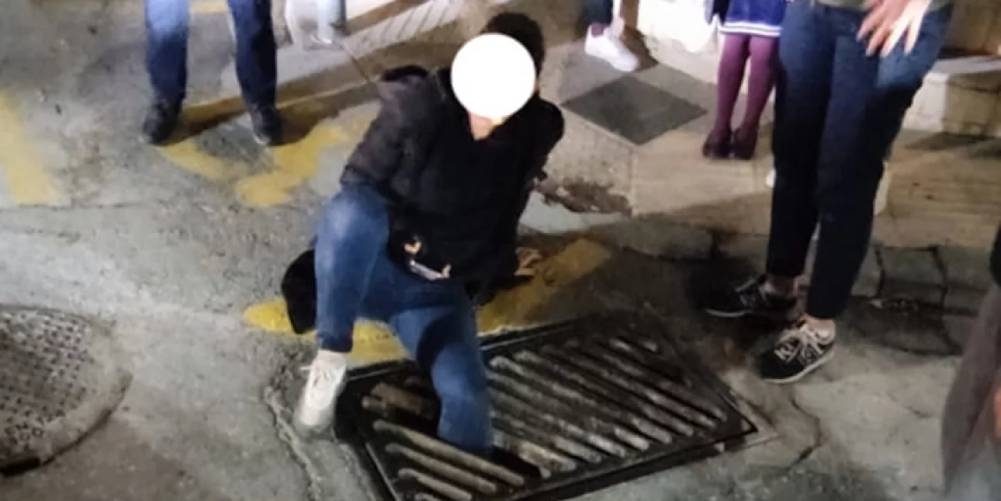 A 35-year-old resident of Heraklion experienced horror and panic when an accident happened to her during a carefree walk.

According to cretapost.gr, she stepped on the grated cover of a sewer manhole, while her foot fell into the gap and was firmly stuck. The incident took place around 22:00 on Thursday (17.11) on Andrea Papandreou Street (old Akademias). Eyewitnesses of the incident, passers-by and neighbors immediately rushed to the aid of the victim. However, her pains were excruciating, and people, no matter how hard they tried, could not help her. The leg was firmly stuck in a massive lattice.

Then the citizens called the 199 service, and six employees of the Heraklion fire department arrived at the scene, who cut through the manhole cover with a circular saw and freed the woman’s leg. Immediately after that, the victim was taken by EKAB ambulance to the Venizelio hospital in order to assess her state of health and provide the necessary assistance.