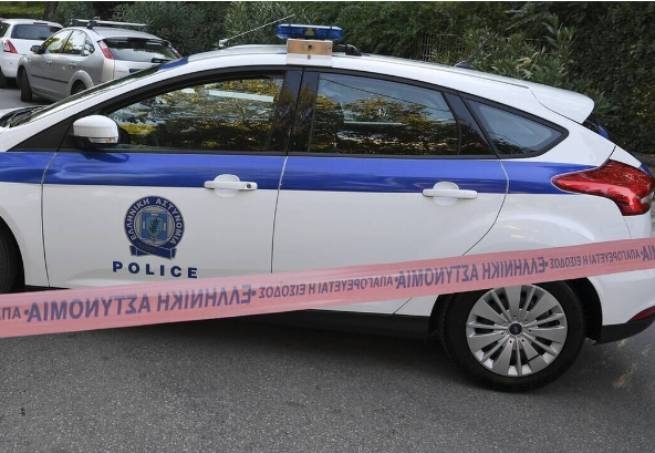 After blocking the street with garbage cans, armed hooded robbers attacked the courier’s car and robbed the driver.

The incident occurred shortly after 10 pm on Friday 18 November, on the provincial road between Αξου and Ζωνιανών in Mylopotamos, the car was moving towards Rethymnon.

Armed criminals blocked the road and, before the car of a 41-year-old employee of the courier company had time to stop, they already jumped into the salon. At gunpoint, they demanded all the money he had with him, according to a local website. Neakriti.gr. Trying to keep his cool, the clerk handed over the cash to the robbers, who retreated at lightning speed.

According to the victim, the perpetrators are young and spoke to him with a Cretan accent. After receiving the money, they urged him to leave the scene immediately and then fled. The frightened man reached Axos and called the police.

Rethymno law enforcers immediately set about searching for the robbers, combing a large area. The victim, who, due to shock, could not immediately give a description of the perpetrators and give details, remained at the police station to testify. It is not yet known how much money he carried in the company car.

As our publication previously reported, four robbers broke into the house Deputy Mayor of Kifissia Yannis Panteleiakis and, breaking the bedroom door, immobilized him. For an hour they searched for the safe, and having taken the money lying in it, they retreated.