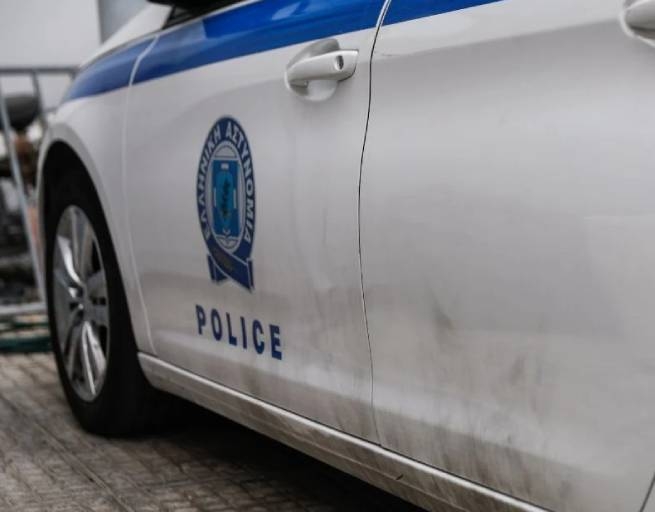 A domestic worker strangled a bedridden woman in whose house she worked in the Kalitis area of ​​Rhodes and called the police herself.

As writes dimokratiki.gr, A 45-year-old housekeeper took care of an elderly woman who had mobility and mental problems. This morning the police received a call from home: “Come, because I strangled her.”

Arriving at the crime scene, police officers found the woman lying in bed dead, and arrested the woman who called the police. The tragic incident is being investigated by the Archangelos Police Station with the assistance of the Rhodes Security Subdivision.