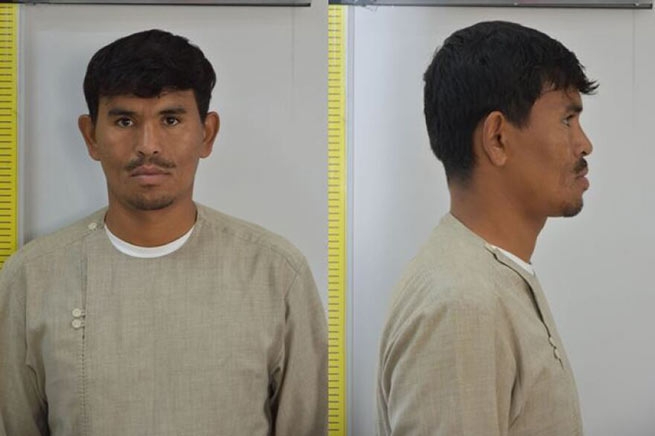 A 31-year-old Afghan “political refugee” who illegally entered Greece with his two daughters, aged 11 and 5, and settled in a “migrant accommodation center” in Thebes, raped them daily in the presence of his wife, Greek police said.

According to the Prosecutor’s Office of Thebes, Afghan citizen Karimi Ajijan was prosecuted for aggravated rape of a minor; abuse in the form of sexual intercourse against a minor under the age of fourteen (14 years); incest – sexual intercourse between relatives. Apparently, the “refugee” decided to transfer the customs of his country to Greece, but he was “not understood” here.

On Thursday, November 10, a bill, providing for an increase in punishment for violence against minors. According to the report, these provisions are aimed at additional protection of minors in case of violation of their legal rights to sexual freedom, personal liberty, life and physical integrity. In this way, a database is created that provides additional guarantees for the protection of minors in public or private bodies, the object of which is the protection, care, treatment and education of minors.

Furthermore, these provisions are in line with article 5 of the Council of Europe Convention for the Protection of Children against Sexual Exploitation and Sexual Abuse (Lanzarote Convention), which was ratified by Greece in accordance with Law no. 3727/2008. At the same time, the bill incorporates into national legislation the Directive (EU) 2019/884 on the exchange of information on third-country nationals and the European Criminal Records Information System.

If the bill passes, and there is no doubt about it, Karimi Ajijan faces a life sentence.