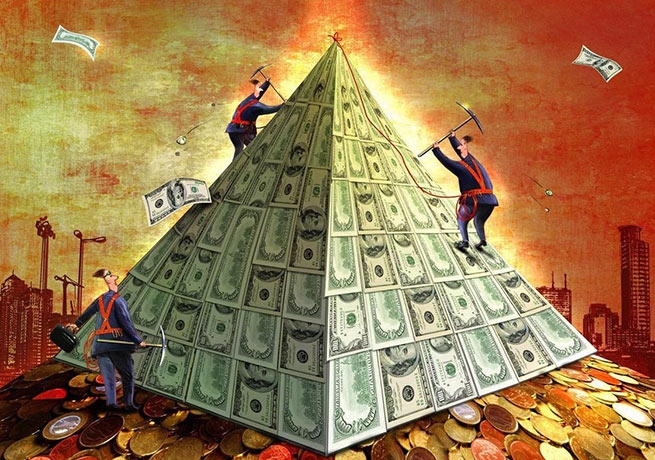 Citizens of Germany and Poland, wanted by Interpol, have been arrested in Greece and Italy. The two men are involved in a serious “pyramid scheme” scam that netted them over 28 million euros in profits.

A 60-year-old German and a 49-year-old Pole, for whom Interpol issued “red notices” for organizing a financial pyramid, are arrested in Greece and Italy, as a result of cross-border cooperation, October 26, 2022. A financial pyramid is a fraudulent money-making system based on attracting an increasing number of “investors”.

The German was arrested at the Athens International Airport “Eleftherios Venizelos” while trying to fly to the United Arab Emirates. A suspect from Poland was arrested at the same time in Italy. According to the investigation, the number of their victims exceeds 2,000 people in Europe and Asia, and illegal profits amount to 28 million euros. The 60-year-old German was brought before the prosecutor, who ordered his temporary detention in Korydallos prison pending consideration of the extradition request.

The Greek police were reportedly instrumental in the arrest of the two men and Interpol thanks all the law enforcement agencies involved for their immediate response in this major financial crime case. This was announced by the Greek police in a statement on Thursday.