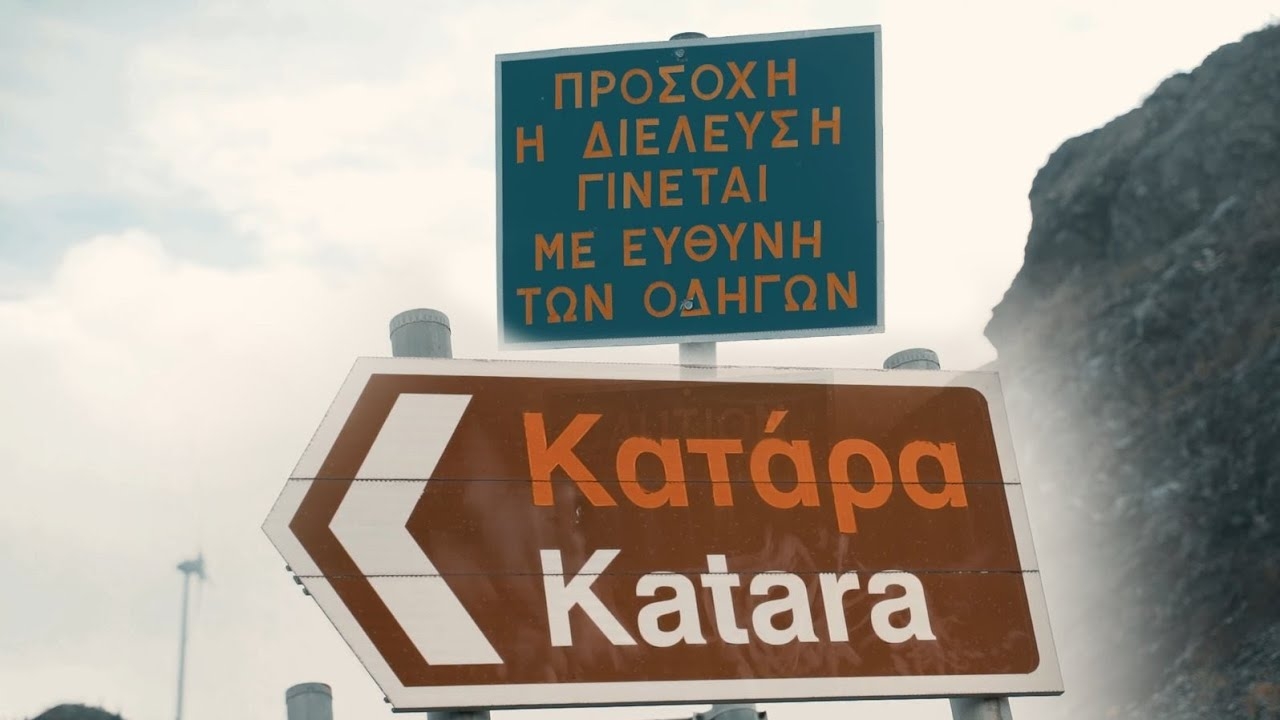 The legendary pass connecting Trikala with Ioannina is known as Katara (Κατάρα). So where did the Greek road get such a creepy name from?

The crossing of the route was so dangerous, especially during the winter months (if it was open for traffic, and not closed due to ice and snow), that it was entirely the responsibility of travelers (drivers). This is evidenced by the signs preserved on the road. Legends and traditions tightly envelop everything that is connected with this place.

It is said that sometime in the 1800s a certain despotis* (toAs the highest position after the king, the title of “despotis”, Δεσπότης was adopted or granted to several independent or semi-independent rulers of the Byzantine Empire, whose territories remained known as despotismalthough not all of their rulers bore this title), tried to pass through the pass and, faced with great difficulties, “cursed” this place. Hence the name “Curse” (Κατάρα).

Previously, caravans stopped here to rest, and now guides stop to warm themselves by the fireplace, taste traditional pies, hot soups. Currently, Qatara has been transferred to the management of the road services since 2008 and became part of the Egnatia Odos highway (on the border of the Trikala-Yannina prefectures). But the condition of the road surface still “leaves much to be desired.” Do not attempt to go there unless there is some urgent need, because, like every winter season, the site is a “disaster” and is often closed by local authorities, who define it as “life-threatening”. Nobody here does snow removal.