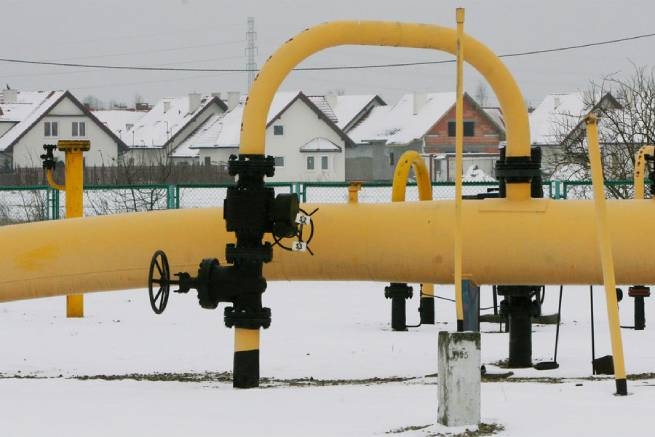 The publication of the amount spent by Europe for the accumulation of gas caused a real shock.

According to the publication Bloomberg, the European Union has spent about $105 billion to fill gas storage facilities (104.8). “Crazy number!”, says the publication, which received data from an expert at the Brussels think tank Bruegel Ben McWilliams.

At the same time, the expert notes that in this way, at the cost of incredible efforts and costs, Europe is paying for its dependence on Russian gas. If earlier it accounted for 40% of supplies, now this figure has dropped to less than 20%.

Bloomberg emphasizes that the desire of the European Union to have time to prepare for the winter and fill the tanks before the onset of the first cold weather required the maximum use of alternative sources – from Norway to the UAE. And in the future, experts suggest, costs will grow even more.