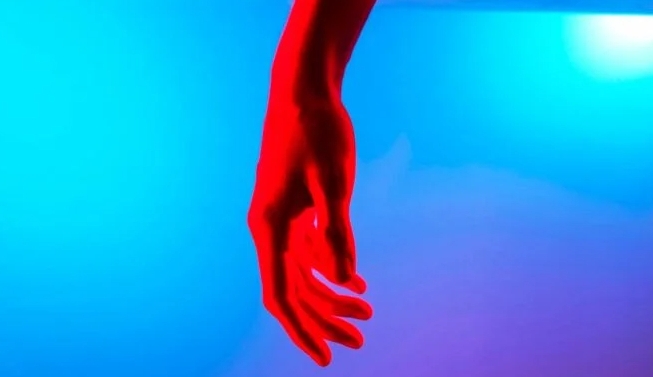 A Ukrainian woman, a mother of three, left the war zone, but… found her death when she arrived in Greece.

Her Ukrainian-born husband faced a shocking sight when he found his wife dead in the closet of their apartment in Skino, Corinthia.

According to information from the website loutraki365.gr, a 40-year-old woman, a mother of three minor children, hanged herself from a makeshift noose tied to the toilet door handle while her husband was on the balcony talking on the phone. Time passed, and the wife did not leave the bathroom. Her husband called her to see if everything was all right, but received no answer.

Then he began to knock on the bathroom door and try to open it. However, when he realized that something was preventing him from getting inside, he realized that something bad had happened. In the end, with an effort, he entered the bathroom and saw the lifeless body of his wife. The man immediately called an ambulance. Arriving medical team found that the woman was already dead.

The couple, according to the report, settled in the area three months ago, having left their homeland because of the war, and, according to neighbors, a fight broke out between them.

According to preliminary information from law enforcement agencies, the Ukrainian woman committed suicide.