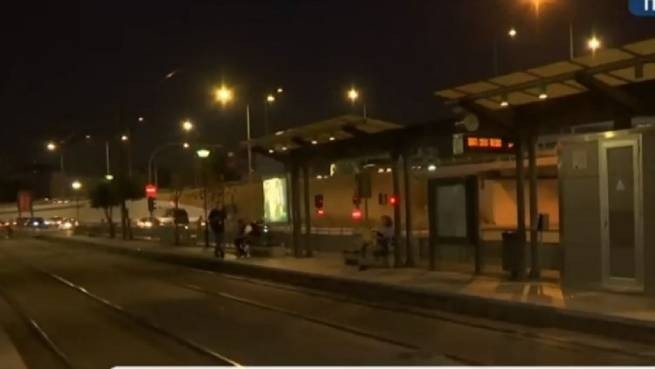 On the arrest of a criminal who raped a woman in the seaside area of ​​​​Athens Paleo Faliro, announced today, November 1, the Minister for the Protection of Citizens Takis Theodorikakos on Twitter.

The minister specified that the 45-year-old Albanian, identified for raping a woman in the P. Faliro area and attempting to rape two others, is in the hands of the police. At about 2:30 am on Tuesday, the Albanian authorities notified ΕΛ.ΑΣ. that they arrested the criminal.

As it turned out during the investigation of the detainee, he does not seem completely unfamiliar to the security forces of the neighboring country. It is possible that the accused rapist may be charged with other crimes in Albania.

Forensic laboratories gave a positive answer when comparing the DNA sent from the criminal’s personal belongings completely matches the one left during the attack. The raped woman and the second, who managed to escape at the last moment, unequivocally identified the rapist in the photograph shown to them by the police – the authorities found her and took her from the Albanian’s house.

The perpetrator fled Greece on October 27, crossing the Greek-Albanian border from the Kakavia border station at dawn, after being identified by the Greek authorities. On Monday, October 31, the press secretary of the Albanian Ministry of Public Order, Genci Mullai, said that immediately after receiving a signal from ΕΛ.ΑΣ. the Albanian police have launched a search and are conducting checks to locate and arrest the accused.

The offender’s mother, in a state of shock, told the police about her son’s cruel attitude towards her:

As our publication reported,“tattooed rapist” attacked the victim at the bus stop. The Paleo Faliro police department received a complaint from a 34-year-old woman about rape – threatening with a knife, the offender attacked her. The victim said that early in the morning on Sunday, October 23, a man noticed her at a bus stop on Poseidonos Avenue. Threatening with knives, he took her to a nearby secluded place where the rape had taken place. After that, the man asked for her phone number and offered to become his girlfriend…