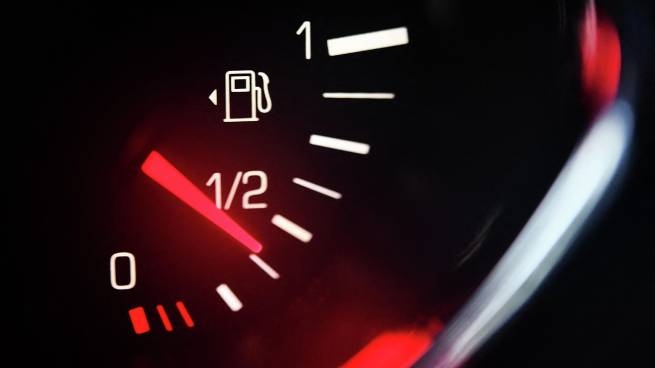 The cost of diesel fuel affects almost all prices, because it is widely used by transport companies. Is it worth worrying about its lack in EU?

The European Union is systematically refusing Russian oil, and it is from it that a significant part of diesel fuel is produced. Neighbors promised to help the country with a powerful oil refining industry – the Netherlands. VEMOBIN Director Eric Kloster comments on the situation and concerns of the Europeans:

“This is not a threat to the Netherlands. Our situation is very favorable. We produce three to four times more than we consume. But, however, in general, the situation in Europe is worrying. Stocks are declining. We expect that diesel fuel imports will continue to decline, leading to an increase in the deficit.

At many gas stations in Europe, diesel fuel is already more expensive than gasoline. The number of passenger diesel vehicles in the EU has been rapidly declining over the past few years. But diesel fuel is actively used by transport companies, which is why the increase in fuel prices is reflected in almost all products and services. BP Netherlands CEO Karen de Lahouder says:

“We used to get about a third of our crude oil from Russia. But we immediately stopped buying at the end of February when this terrible situation with Ukraine arose.”

The refinery in Rotterdam was able to find a replacement for Russian oil in the shortest possible time, and the production process was almost not affected, but, unfortunately, far from all European enterprises make the transition as quickly and easily.