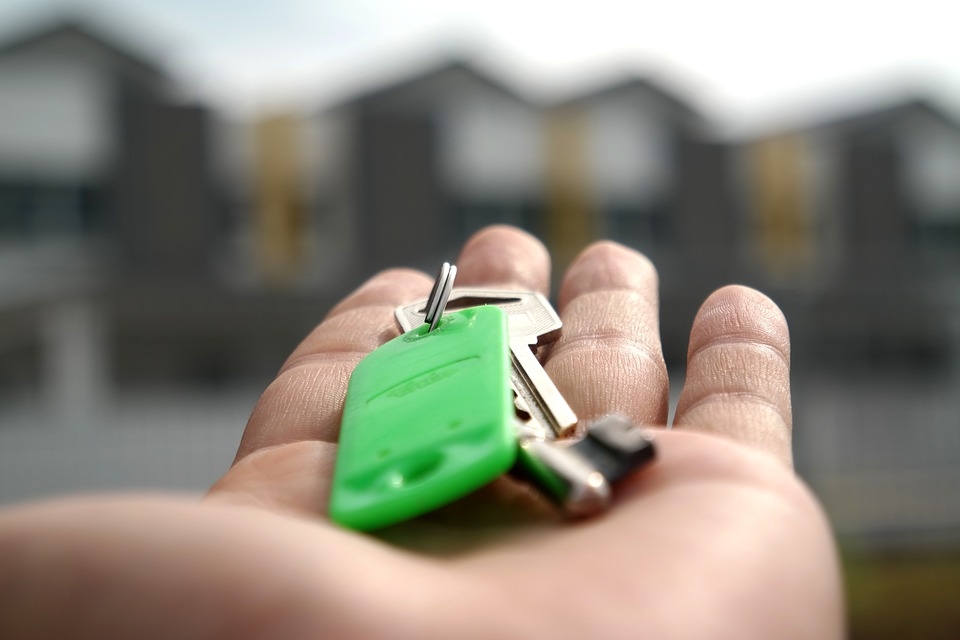 Rent across the country has more than doubled in recent months. A lot of complaints come from tenants who report unacceptable behavior on the part of landlords who “tear three skins” or demand to be evicted.

From 2018 to present, owner-requested rent has increased from 37.2% to 42.1% in family housing categories. Even higher asking rents are for smaller residences (studios and one-bedroom apartments) designed for students and singles. In the red were those who entered into a three-year lease in 2019, which expires in 2022, and now the tenants are in the process of renewing it. They often face extreme demands for a 25% increase in rent.

According to the same source, 76.9% of residents, when paying rent, utilities and electricity, telephone and water, resort to the help of relatives to feed themselves, as they have spent the money they receive per month.

And Eurostat data show that in urban centers almost 4 out of 10 households are in a “housing crisis”. Mr. Paradias initially stated that “Greece is a country that does not offer ‘social housing’ and tenants must rely on their own resources”, emphasizing that “the state treats landlords with complete dislike, with a predatory tendency to tax”.

The specialist also detailed “legislation that in no way protects the landlord from the ‘deviant behavior’ of some tenants who move in (to your house and mine) with a plan to pay absolutely nothing. This category of citizens is small, but very “tenacious”. Such tenants literally terrify owners who do not know what threatens them from a new tenant. That is why a large number of owners have realized that the “best” tenant is the one that they already have and are trying in every possible way to find a common language with him.”

In turn, Mr. Skiadas reacted sharply to the above, stating that “POMIDA always begins to blame the unscrupulous tenant for everything. There are and will be such citizens, but they are only a small percentage. We cannot say that bad tenants are one of the reasons for the rent increase. And POMIDA is always ‘hidden behind it’ to find an excuse.” “The reason rents have gone up,” Mr. Skiadas said, “is that most owners believe that by renting out a house, they can live with their family and children on the income they receive.

The rent has become extortionate, that’s no exaggeration. We have cases where landlords even asked for double the rent… The tenant is not protected, the minimum lease term is three years. From that moment on, the owner can evict him without giving reasons. But when a tenant has children who go to schools, tutoring centers, and his whole life is connected with this area, he literally becomes a victim of extortion.

“We place the responsibility on the state,” he continued, “which for so many years, with so many crises, has not taken any measures in favor of tenants. There used to be tenant protection, he couldn’t leave unless he paid. Now we don’t understand why in three years the tenant will have to leave and look for a house, regardless of whether he pays or not“.

Mr Paradias countered that “the vast majority of owners have had the same tenants for decades with very low rents. For 2% of properties on the market, high rental rates can be requested, which appear high in advertisements. When deals are closed, the reality is much lower.”

He even pointed out that the cost of housing has risen sharply due to a sharp jump in energy prices. It is noted that in September ΕΛΣΤΑΤ announced a 35.4% increase in housing costs (including rent, home maintenance, heating, electricity, natural gas, fuel oil), and rent growth was only 1.1% compared to the same month last year.