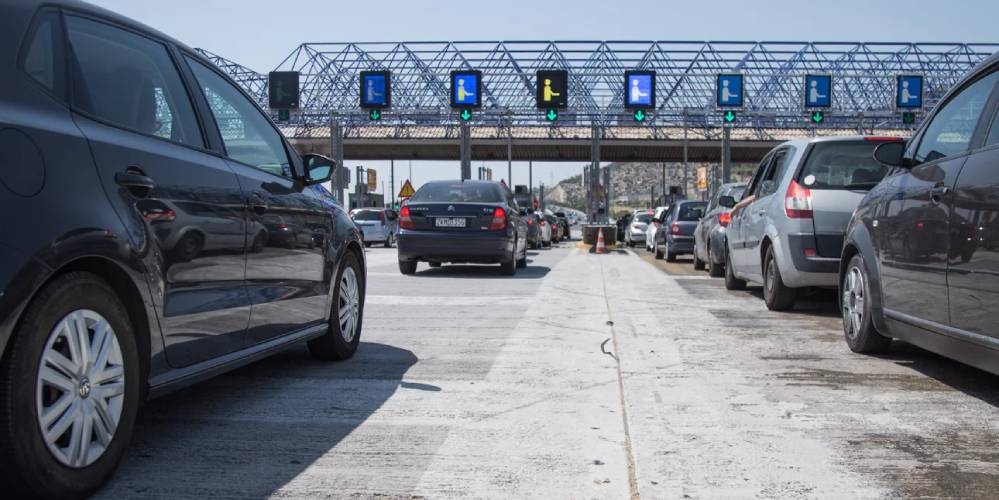 On the afternoon of October 28, there was a peak in the departure of residents of Athens out of the city, resulting in traffic jams at the exits.

Traffic in Athens and Piraeus was hampered by road measures in connection with the student parade held in honor of Ohi Day.

A traffic jam formed at the exit to Corinth. At Elefsina, cars traveling on the Athens-Corinth National Highway line up in front of toll booths, and at the height of Megara, cars move at a snail’s pace due to heavy traffic. Attiki Odos is also overloaded with transport, from the Aspropyrgos junction to the Elefsina exit, and also from the Heraklion junction to the Lamia exit on the way to Elefsina. Vehicles were also immobilized on the Afidnes-Lamia toll road.

More than 53,486 vehicles have reportedly passed the Elefsina toll road until this morning. However, a similar situation is observed on the Afidnes highway – 45,519 cars left the city.