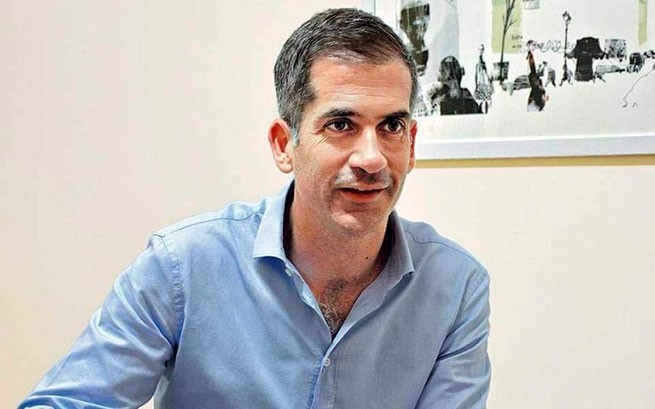 The mayor of Athens, Kostas Bakoyannis, announced a general reduction in fees in the municipality by 5% and spoke about the further modernization of the capital. He reported:

“On Monday, at the city council meeting, I will propose the largest reduction in municipal fees in recent years in Athens – by 5%. Everything becomes more expensive, we in the municipality must relieve and support citizens. The winter will be difficult.”

The reduction, the mayor noted, will be horizontal for all Athenians, and specified that there will be installments. Mr. Bakoyannis also assured that, along with the reduction of fees, projects to modernize the city will continue:

“The budget will exceed 1 billion euros for the first time. We managed to get European money that allows us to carry out all projects in the neighborhoods and the city center. We are currently working with playgrounds, parks, all stadiums in the city, on Monday we will start replacing all city lights, there are 45,500 of them, for LED”.

The mayor of the Greek capital added that the most important goal is to convince young people to return to Athens, quotes newsbeast: “We want to change the quality of life, to improve it, to attract young parents to return to the areas of Athens.”