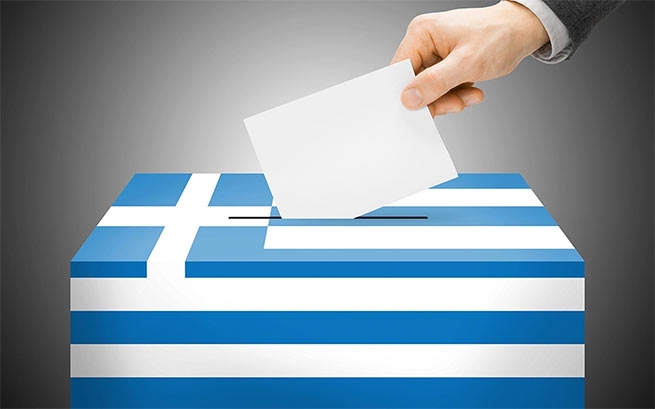 Polls by embassies and big multinationals who want to know where the Greek political scene is heading give the impression not just of a drop in New Democracy’s ratings, but of a crushing defeat.

How much? Very much!

Nevertheless, the real picture at this stage of the elections is so negative for the New Democracy that it can only be compared with 2012, that is, at the level of 20%. Two right-wing parties, the Greek Solution (Ελληνική Λύση) and the Greeks of Kasidiaris, have a chance of entering parliament with high percentages (between 5% and 8%, not excluding a higher figure). Three more right-wing parties can get at least 5% (not counting Tzimeros-Kranidiotis, who is considered a “satellite” of ND), and SYRIZA will receive a percentage that is surprising for someone, but quite reasonable for someone: within 30% with an upward trend!

Why is this reasonable? Because none of the inventive pollsters can convincingly argue why SYRIZA voters, who got 31.53% in the 2019 elections, will not vote for them in the 2023 elections! And why are the new voters not taken into account, about 300,000 or so, among whom the ND does not receive even 15%, unlike SYRIZA, which receives 40%. Like the percentage of those who voted for ND in 2019, and now “forget” to go to the polls, as happened in 2007-2009.

PASOK / KINAL will definitely have a double-digit number: from 10-12%. His momentum is improving all the time, despite the government polls, which believed that N. Androulakis lost because … the government intercepted his messages.

Reasons for the predicted collapse? Many factors

The economic/energy catastrophe can be cited as the first cause, but it happened immediately after the “forced” vaccination that struck at the “heart” of the ND electorate, who were basically opposed to the government’s policies (the left supported the government in its vaccination policy!).

The causes of the collapse are followed by cases of social and economic corruption (from lunch in Ikaria during the lockdown and Lignadis, fires, wind turbines, pimp and head of a criminal organization, rapist P. Mihos, enrichment of ND deputies, etc. to foreign policy, where , especially in Macedonia, do not forgive the “betrayal” of the ND in Prespes).

Curiously, especially in Macedonia, a pro-Russian movement is emerging that 100% rejects the government’s policy towards Ukraine and blames it for all the suffering that the country is experiencing because of the sanctions against Russia. And, of course, the institutional crisis: perhaps the wiretapping of the opposition did not cause such an anti-government “tsunami” as forced vaccinations, the marginalization of the unvaccinated and the economic collapse, but it seriously undermined the government’s image.

And of course, the image of ND was seriously undermined by natural disasters: snowfalls and fires in 2021-2022, when the Mitsotakis government showed its worst side.