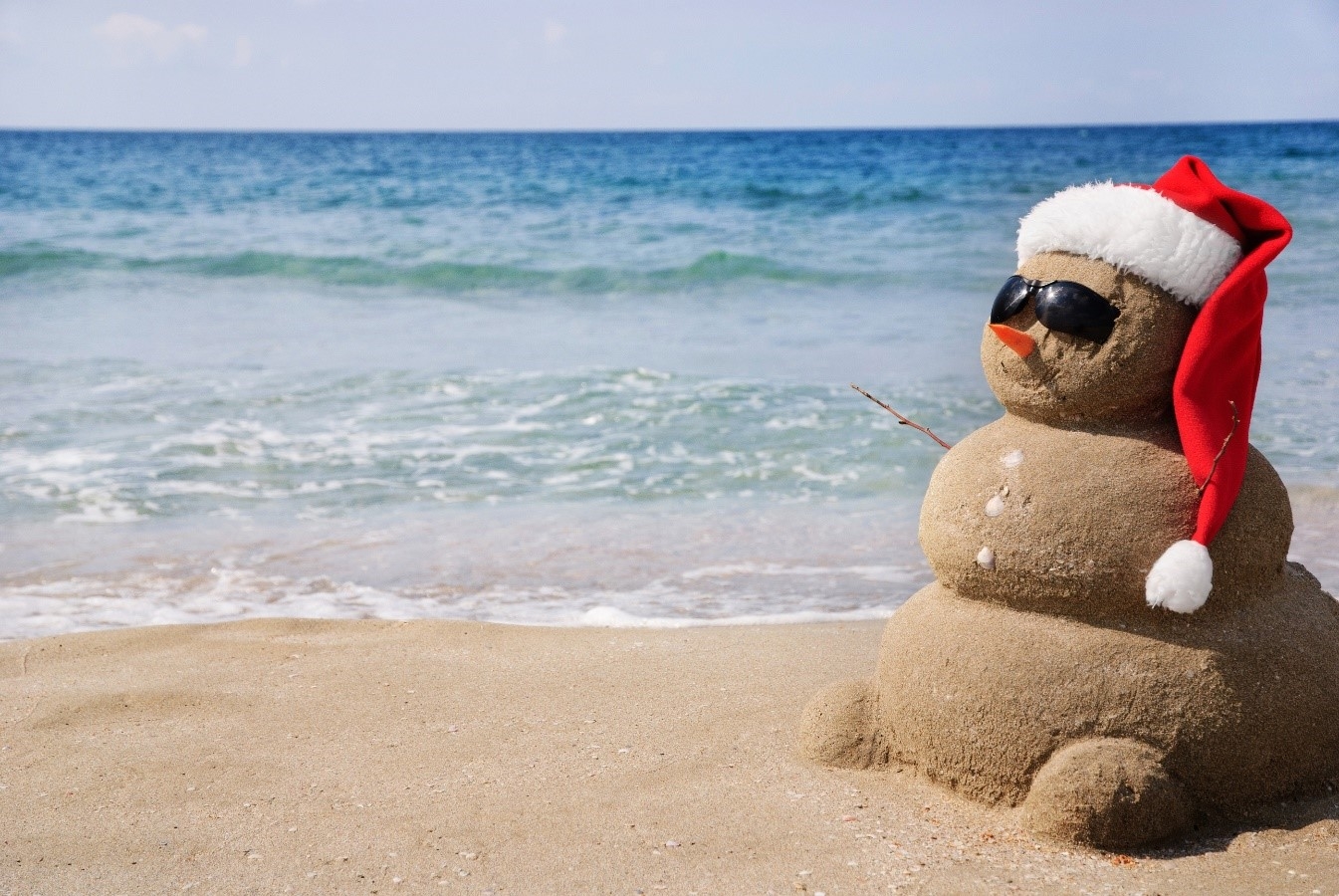 Southern European countries are hoping to take advantage of the cold winter expected in countries like the UK by advertising their “warmest” winters, according to the Independent.

it a new trend that is mainly aimed at the British, who are being asked to leave their cold country for a warmer climate where the cost of living will be much lower. When Tourism Minister Vassilis Kikilias declared that “Greece’s doors are open 12 months a year and our Nordic friends should know about it,” the call was crystal clear.

Greece’s tourism industry has had an outstanding performance this summer, bringing 33.1 million visitors and 18 billion euros to the country, according to the Independent.

As the cost of living rises, electricity bills are of particular concern to the British, especially the elderly. It is estimated that households may be required to double the amount compared to the previous year. This immediately took advantage of travel agencies. For example, TravelTime World ran a campaign called “The Heat is on”, which encourages travelers to prefer longer winter holidays in warmer climatesthan to incur high energy costs by staying in the UK.

The question, as The Independent points out, is if you can live in a warm country on less than £20 a day, why not choose this option, which also means you can save money while on holiday?