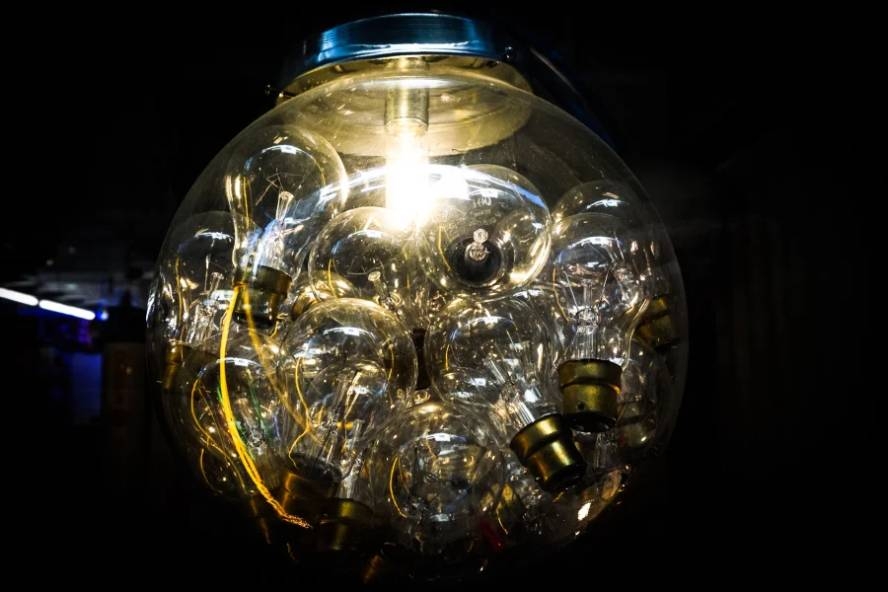 Hellas is in 10th place in the European ranking for electricity prices.

According to official data from Eurostat, in Greece the average retail price for the first half of 2022 was 0.2305 EUR/kWh. This price includes all taxes, as well as subsidies provided by the state.

In the Czech Republic, Cyprus, Ireland, Sweden and Romania, electricity is also more expensive than in Greece.

Conversely, the prices per kilowatt-hour are lower in the following countries:

However, excluding taxes and subsidies, according to Eurostat, Greece ranks first with an average price of 0.3118 EUR/kWh. For their part, Energy Ministry sources indicated that the Eurostat table, which does not include subsidies, refers to prices that consumers do not pay, and that prices paid by households and businesses are significantly lower after subsidies are included.

The data show that in September, the final price of electricity in the retail market in our country averaged 23 cents/kWh (compared to 19.74 cents in the second half of 2021), ministry sources said.