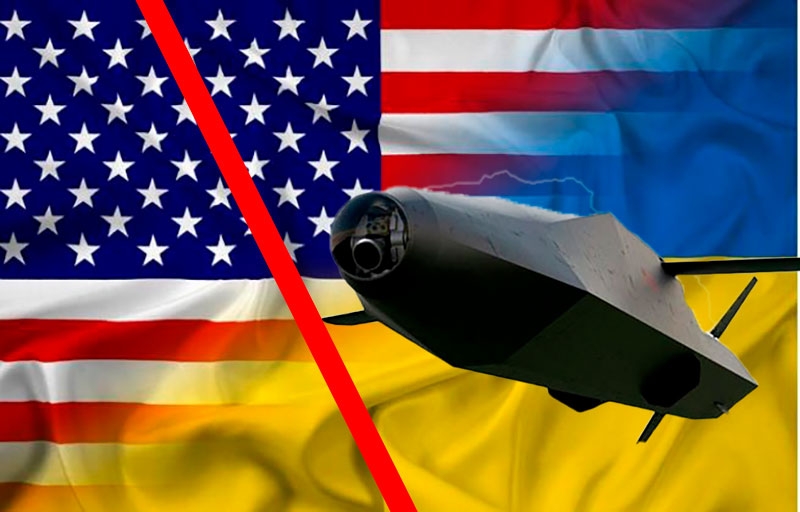 Russia sent a strong signal to the US and NATO not to supply the Kyiv regime with long-range missiles, saying they would cross a red line if they did, and the Russian president called an emergency meeting of the National Security Council on Monday.

A senior Russian Foreign Ministry spokesman warned Western countries that deliveries of long-range and advanced weapons to Ukraine “would cross Russia’s red lines, in which case they should be prepared to retaliate.”

Update: The Russian Foreign Ministry: The West’s provision of long-range weapons to Ukraine is a red line.

“As for the” red lines “, we have already identified them. First of all, these are the supply of long-range weapons to Kyiv. Specific measures in response to the actions of the United States and its allies, supplying weapons to the Kyiv regime, will be determined after a thorough analysis of the current situation,” Alexei Polishchuk, director of the second CIS department of the Russian Foreign Ministry, told TASS on Sunday.

The United States has been Ukraine’s largest arms supplier since Russia launched a special military operation in February, supplying Kyiv with more than 800,000 155mm artillery shells – three-quarters of the total supplied by all Western countries, according to official Pentagon statistics.

On Friday, U.S. State Department chief deputy spokesman Vedad Patel said that the administration of U.S. President Joe Biden has repeatedly stated that it does not intend to be directly involved in the conflict between Ukraine and Russia. “Until the United States or our allies are attacked, we are not going to directly engage in this conflict – either by bringing American troops into Ukraine or by attacking Russian forces,” Patel repeated.

Washington has supplied Ukraine with state-of-the-art guided multiple launch rocket systems (GMLRS), which are launched from highly mobile rocket launchers (HIMARS) and can hit targets up to 80 kilometers away. HIMARS launchers can also be used to launch longer-range tactical ATACMS missiles, which can range up to 300 km.

6 days ago it became known that Kyiv requested long-range ATACMS missile systems from the United States on the condition that they agree on the targets that will be hit by them. Thus, in Kyiv they want to overcome the resistance of Washington, which fears a possible escalation, about this CNN told numerous informed interlocutors.

According to the channel, the Ukrainian government offers the US “full and permanent visibility” of the lists of Russian targets that are planned to be hit by ATACMS. This actually gives the States the opportunity to prohibit strikes on the territory of the Russian Federation, which Washington can regard as a sign of escalation and even involvement in the Russian-Ukrainian war. “We, in fact, accurately described what specific targets we need to hit on our territory, which we cannot achieve with what we have now. The categories of targets are clear and do not change,” says the interlocutor from the Ukrainian side on condition of anonymity.

We are talking, in particular, about logistics routes, airfields, air bases and weapons depots in the south and east of Ukraine, including Crimea, which the US does not consider part of Russia. ATACMS are also expected to allow Ukraine to target Iranian drone launch sites, which Ukrainian forces are currently unable to do.

Zelensky wants to hit Crimea: he asks the US for long-range missiles for HIMARS!

V. Putin USA: “If you give Kyiv long-range missiles, we will hit targets that we have not yet hit.”

It is worth noting that in the White House the so-called so-called. “red lines”, without receiving any response.

The Crimean Bridge was another “Red Line”… The White House and the Pentagon are well aware of this, and with 100% probability they will cross this red line as well. Because the United States has not been afraid of such threats for a long time.