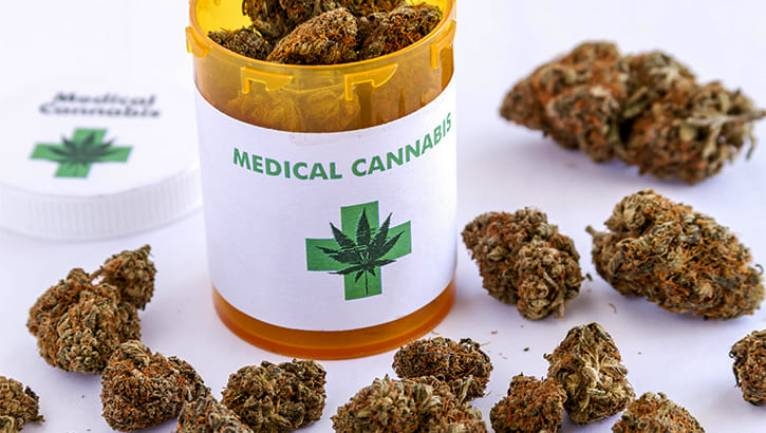 Adonis Georgiadis expressed confidence that “in a few years, the export of medical cannabis will bring billions of dollars to Greece.”

This was stated by the Minister of Development and Investment in his recent speech at the ΔΕΘ. As announced by Mr. Georgiadis, in the next few days he will “personally open the first integrated investment for medicinal cannabis in Corinth”. He noted that there were two other major medical marijuana plants approved: one in Kilkis and one in Central Macedonia.

The investment of TIKOUM OLAM GREECE SA in Corinthia, which has received a permit for the construction and operation of a plant for the cultivation, processing and production of finished medicinal cannabis products, exceeds 30 million euros. The first phase will create more than 120 new jobs, many of which are related to research and innovation.

In addition, the license obtained by ORENDA LAB MIKE and HELLENIC PHARMACEUTICALS CORPORATION for installations for the cultivation, processing, processing, production and marketing of finished medicinal cannabis products was recently approved. In accordance with the joint decision of the competent ministries, published in Diaygeia, both companies received permission to engage in the above activities for a period of 5 years.

To date, 128 permits have been issued for the establishment of cannabis cultivation, processing and finished medicinal products, most of which are located in Central Greece (mainly in Boeotia).