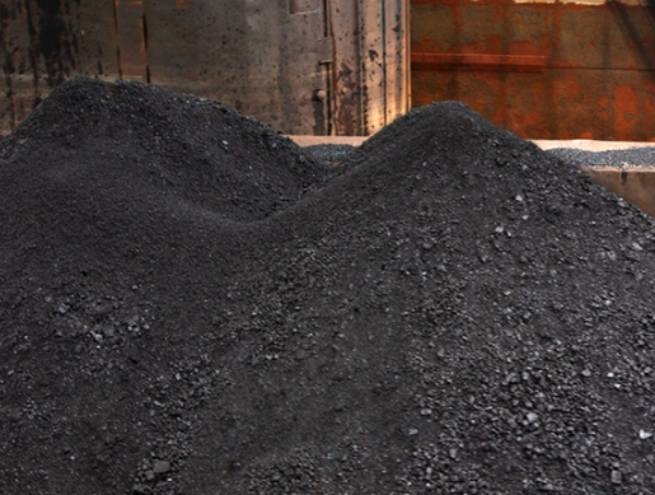 Despite the sanctions, the ship, operated by a Greek company, transported coal from a Russian port to Turkey in August.

At that time, writes Bloombergreferring to the data of analytical companies, the coal embargo from the European Union has already entered into force.

According to data from Kpler and Logistic OS, on August 29, the Stavros vessel completed the loading of 53,000 tons of coal from Russia’s Taman Bulk Cargo Terminal. On September 5, it arrived at a port near the Turkish city of Iskenderun, where it shipped “a significant amount of cargo.”

Stavros is operated by the Athens company Eastern Mediterranean Maritime. The representative of the company declined to comment, but noted that transportation does not violate sanctions if the destination is not in EU.

The European Commission has previously said that, regardless of destination, the sanctions apply to any shipment of coal from Russia, whether “purchased” or “transferred”, regardless of the final destination, and also extend to financing and insurance by EU companies.

It remains unknown if the coal is really from Russia, who the ultimate owner of the vessel is, and where it will go. Recall that due to the EU ban on serving Russian coal supplies to anywhere in the world under the fifth package of sanctions, the export of Russian coal by sea was actually suspended. The European Union and the UK have halted imports of Russian coal in response to Russia’s war against Ukraine since August 10.