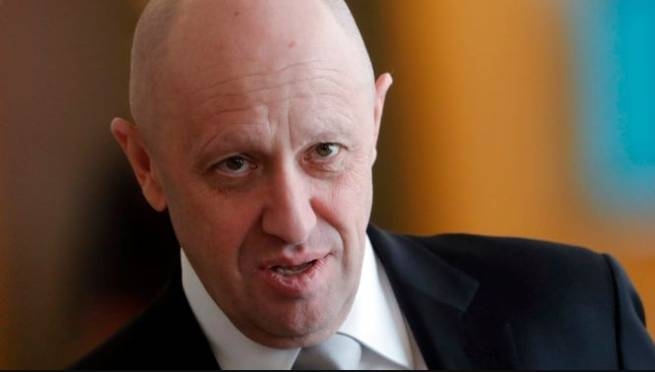 One phrase can express the general meaning of the commentary of the co-owner of PMC Wagner Evgeny Prigozhin recruitment reports prisoners: “If you don’t like it, send your children to the front.”

Prigozhin’s commentary was published by his company “Concord” “VKontakte”. It is presented as an answer to a question from a Komsomolskaya Pravda journalist:

“It seems to me that a group of unknown persons [речь о ЧВК Вагнер]which, naturally for all of us, are not there, fights well in the Bakhmut direction for the following reasons. First, they are patriots and cannot allow the disgrace of their Motherland. Secondly, they are professionals of the highest level and many of them (as it seems to me, looking at the photographs of their inspired faces) have gone through dozens of wars, preparing themselves for the greatest day when their beloved Motherland will have to be defended. Thirdly, it seems to me purely from my own observations and analytics, they have a management system that has been fine-tuned to the smallest detail, which may not be the most prominent personalities, but not complete fuckers. I suspect, based on the lessons of the past, present and future, that those same unfinished motherfuckers would not use Chanel perfume and dissect in Nappa leather cars, but climb basements and trenches to keep the situation under control. Let’s move on to the next question. Of course, if I were a prisoner, I would dream of joining this friendly team in order to be able not only to redeem my debt to the Motherland, but also to repay it with interest. And the last remark: those who do not want PMCs to fight, prisoners, who talk about this topic, who do not want to do anything and, in principle, who do not like this topic, send your children to the front. Either PMCs and prisoners, or your children – decide for yourself. In general, if you summarize all your questions, then what does the convicts, PMCs and a man who looks like Prigogine have to do with it? Russia has always been, is and will be under the reliable protection of the Russian army.

Back in August, he wrote about the recruitment of prisoners of Russian colonies for the war in Ukraine. The Insider. As the prisoners themselves say, Prigozhin does not hide the fact that the recruitment of criminals for the war was personally authorized by the Russian president and says that he “represents an organized crime group that helps the Russian army.” Preference is given to those convicted of murder.

September 14 Telegram channel of the Cheka-OGPU