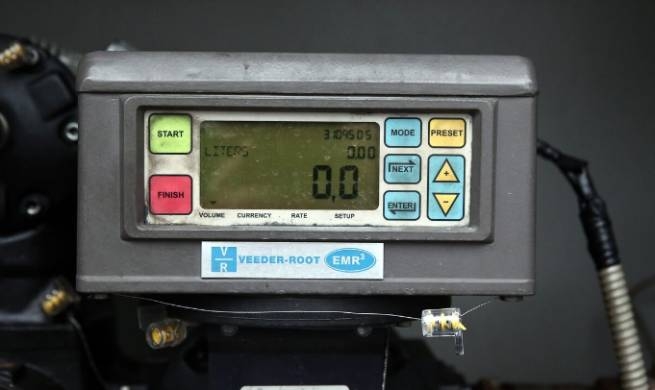 New criteria for determining the beneficiaries of the heating allowance, an increase in the subsidy budget and other changes.

This year, the government is expanding the income criteria for recipients of heating allowances and allocates 300 million euros in subsidies – almost double the amount compared to last year. This was mentioned by the political leadership of the Greek Ministry of Finance during a briefing on the specialization of measures announced on Saturday by Prime Minister Kyriakos Mitsotakis from the stage of the International Fair in Thessaloniki.

Minister of Finance Mr. Christos Staikouras announced a horizontal subsidy for fuel oil of 25 cents per liter “at the gas station”, including VAT, with a total value of 250 million euros. He also noted the increase in the income limit for the subsidy from 14,000 euros to 16,000 euros for single and married couples respectively, with an increase of 3,000 euros per child. He also noted an increase in the budget for this year’s allowance to 300 million euros, which was confirmed by Theodoros Skilakakis.

According to the deputy minister, the main incentive is for those who want to “get away from natural gas, the price of which is now very expensive.” In this case, instead of 350 euros, the amount of the benefit will be 700 euros. He noted that this is a temporary measure related to international circumstances, and specified:

The new income limits for heating allowance are as follows:

It should be noted that the total measures announced by the Prime Minister on Saturday are estimated today at 13.2 billion euros for 2022, of which 10.6 billion euros relate to the cost of electricity subsidies for households and businesses. According to Mr. Christos Staikouras, the fiscal costs of these measures amount to 4.3 million euros:

“The total measures we estimate will be needed to help households and businesses this year are now €13.2 billion. Of these, 10.6 billion euros are subsidies for electricity and natural gas for 2022, which the Prime Minister did not analyze, as they are the ones that we have approved and are implementing in the previous and next months. I assure you that the measures, which have a budgetary cost, amount to 4.3 billion, that is, about 2% of GDP, and which were provided by higher economic growth compared to the initial estimates, so we can take permanent measures due to the rise in price. In this way, we have provided fiscal space to achieve the goals we have set for this year and next.”