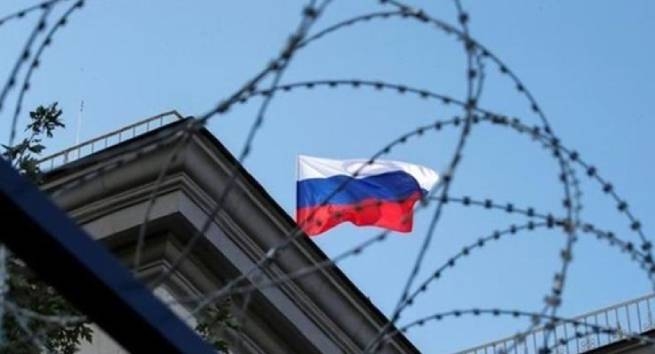 The Ministry of Finance of the Russian Federation calculated direct losses as a result of sanctions imposed by Western countries due to the invasion of Ukraine.

Bloomberg, referring to an internal document of the Ministry of Finance of Russia, which was at the disposal of the publishing house, discloses some data. In total, hundreds of millions of dollars are estimated at “direct losses” that have befallen the country’s financial sector due to the unprecedented sanctions imposed by the United States and allies.

Significant blows have been dealt to bank capital and the stock market, and $300 billion of foreign exchange reserves have been frozen. The Russian Federation assesses its losses as a result of the sanctions, recognizing the loss of:

The document also notes that 80% of the banking sector’s assets were sanctioned, disconnected from Swift (an international payment system), and the loss of access to software and key equipment. Derivatives, Eurobonds, hedging, initial public offerings have practically disappeared.

The report focuses on the financial system, does not give an overall assessment of the impact of the sanctions and does not consider their impact on the Russian economy as a whole. It is worth noting that Russian officials and economists, in a private government report, warn of deep and lasting economic damage to the country from sanctions for invading Ukraine. Bloomberg.

The report, the newspaper notes, simulates three scenarios for the Russian economy in the coming years. Two of them demonstrate an acceleration of the recession and a possible return to the economic level before February 24 only at the end of the decade (optimistic scenario) or even later.

The report warns of “declining output in a number of export-oriented sectors,” ranging from oil and gas to metallurgy, chemicals, and wood products. Some recovery is possible later, but it is certain that these sectors will cease to be the driving forces of the economy.