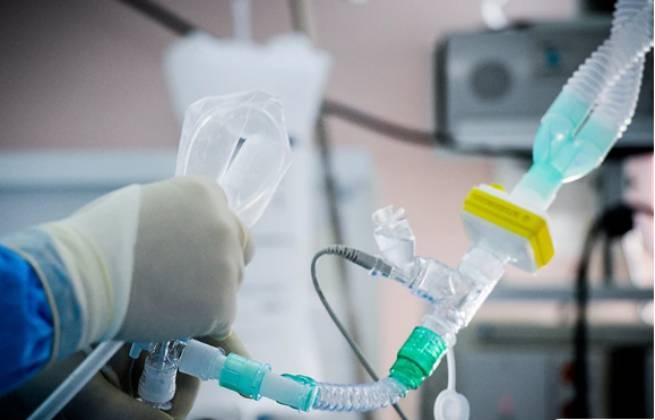 A 27-year-old police officer is in a coma with severe encephalitis. And it was supposed to start treatment a week ago, but …

According to patrisnews.com, a young man, a policeman from Kardama (Ilias), is in critical condition at the Ioannina University Hospital. He went to the emergency department of the hospital in Pyrgos (Νοσοκομείου του Πύργου) last Sunday, complaining of feeling unwell and numbness of the limbs.

He was given several tests, and then offered … to return home and rest. Apparently hinting at the “costs of the profession.” However, the man’s condition worsened. The mother of the policeman called the family doctor, who, after talking to the patient, said that he had a serious encephalitis and that he should immediately go to the General Hospital of Patras “Agios Andreas”.

Doctors did everything possible to save the young policeman’s life. As it turned out, their decision to immediately intubate was the only correct one. It took an incredible effort to find a free space in the intensive care unit. The man was eventually admitted to Ioannina University Hospital.

His parents are incredibly grateful to their family doctor, doctors Γ.N.Π. Άγιος Ανδρέας and Πανεπιστημιακού Νοσοκομείου Ιωαννίνων, to everyone who took part in saving their child. They hope that he will recover soon.