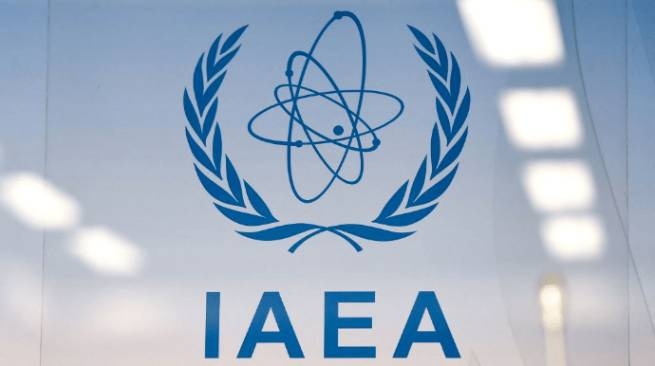 Today, September 6, the IAEA published a report on the results of a visit to the Zaporozhye nuclear power plant.

It urges the establishment of a safe zone around the nuclear power plant as soon as possible and states “the urgent need for interim measures to prevent a nuclear accident caused by physical damage caused by military means” at ZNPP.

The report saysthat “an agreement is needed on all sides to create a protective zone around the ZNPP in order to avoid damage” and calls for an immediate cessation of shelling of the plant and its environs in order to maintain the physical integrity of the nuclear power plant. The International Atomic Energy Agency officially states: