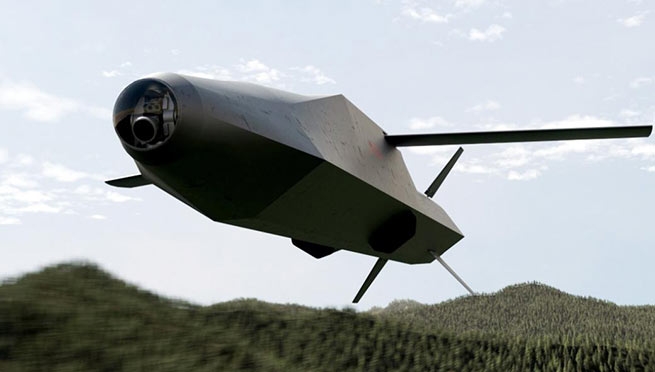 Delivery by Germany of long-range missiles for installations Himars/MLRS will take the war in Ukraine to a new level, but can also lead to a serious aggravation of international relations and even a global nuclear war.

Germany has transferred an unnamed number of long-range JFS-M missiles for the Himars / MLRS missile system to Ukraine, according to a Greek publication. Defensenet. However, the extreme secrecy surrounding the matter has sparked heated debate among social media users. Many of them claim that JFS-M missiles are still under study or testing and are not ready for use. Others say that a small amount was given for field trials.

According to the publication, negotiations between Ukraine and the United States on the supply of ATACMS missiles for the Himars MLRS were just a cover – at the moment, Kyiv already has an unknown number of JFS-M missiles from Germany with a target range of up to 499 kilometers.

This is stated by a number of independent sources both in Ukraine and in Germany. Moreover, German Chancellor Olaf Scholz indirectly announced the transfer of such “smart” weapons when he said that the Armed Forces of Ukraine needed modern missiles.

⚡️⚡️ Unconfirmed: Germany has transferred an unnamed number of long-range JFS-M missiles to Ukraine for the Himars MLRS which have a target engagement range of up to 499 kilometers. pic.twitter.com/0wNXYasDKH

At the moment, according to the publication, neither the conditions for the receipt of German JFS-M missiles from Ukraine, nor their total number have been made public. However, given that we are talking about low visibility cruise missiles with a range of up to 499 kilometers, such weapons pose a very serious threat to the Russian Federation, as they allow strikes in the rear of any enemy.

It is worth noting, Defensenet.gr adds, that information about Ukraine receiving German cruise missiles for Himars, MLRS and MARS II launchers appeared after German Chancellor Olaf Scholz announced the need to continue transferring weapons systems to Ukraine – not only those that are considered unnecessary for the arsenal of the German army, but also for those that are more effective and modern.

However, Berlin has not yet officially commented on the information about the supply of JFS-M missiles for the American Himars MLRS.

According to reports, Germany has given Ukraine an unspecified number of long-range JFS-M missiles for the Himars MLRS, which can engage targets up to 500 kilometers away. pic.twitter.com/AN3suxlib

Earlier, Russia warned NATO countries against supplying weapons with a range of more than 150 km, saying that this would be a “red line”, crossing which the conflict could escalate into a nuclear one. Therefore, it is quite possible that this information is a provocation of the special services, in order to look at the reaction of the Russian Federation.