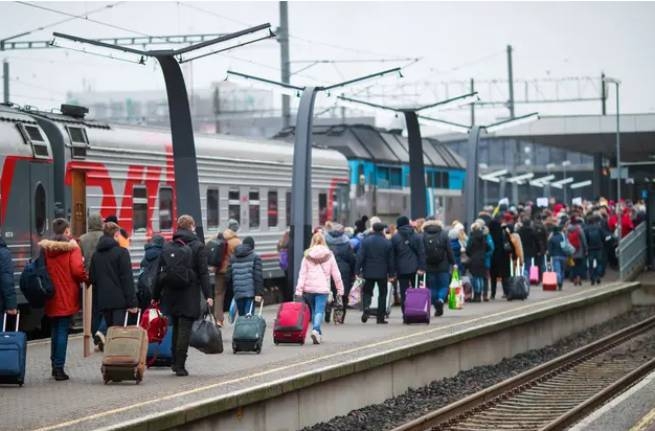 The countries bordering the Russian Federation in the coming days may announce a ban on the passage of Russians through their territories to visit European countries.

About active negotiations between member countries EU informed the portal ERR Veiko Pesur, press secretary of the Estonian Ministry of the Interior:

“If the countries agree on a common approach, then the interior minister will submit a proposal to the government for a decision.”

Recall that the Baltic countries, Finland and Poland want to impose a ban on tourist trips of Russian citizens to the European Union. After the start of the war in Ukraine, the EU canceled flights from Russia, and Russian citizens use land transport to get to Europe. They enter the Schengen visa area through border countries. At the EU level, a decision on the ban could not be taken.

Earlier, our publication reported that six popular tourist countries do not consider the ban on visas for Russians is justified and necessary. Among them – Greece, France, Italy, Spain, Germany, Hungary. However, a possible ban on the issuance of Schengen visas to Russian citizens caused a stir with their receipt. Russian tourists massively apply for Schengen visas, while half of the applicants want to get a visa in advance so that during the autumn holidays go to Europe.