The former anti-tuberculosis sanatorium on Mount Parnitha, north of Athens, has been declared an architectural monument by the Ministry of the Environment. The building is now owned by the state company Public Real Estate, which intends to continue its development.

The sanatorium was built in the 30s of the last century on the site of a small wooden sanatorium for 14 people, erected in 1914.
The site, donated in 1914 by the monastery of Petraki to Evangelismos Hospital, was chosen because it was believed that the mountain air helped those suffering from tuberculosis. From October 1937 to April 1938 the poet Yannis Ritsos was treated here.

The industrial production of penicillin led to the decline of all such sanitariums from the 1940s. The one on Parnit continued to operate until the late 1950s. It was taken over by the National Tourist Organization in 1965 and operated as a hotel until 1967, and until 1984 it housed the Tourism Education Organization. After that, it was abandoned.

The decision to appoint the sanatorium was signed at the end of July and published yesterday on the Diavgeia website. It is billed as “the original building as it existed before 1965, and not subsequent additions and interventions that have changed its character”.

The explanatory note from the Buildings Preservation Department of the Ministry of the Environment, as always, offers a very detailed look at its history. So, according to the department, the building was built in the 30s of the 20th century. It became known after the well-known Greek poet Yiannis Ritsas was treated there from October 1937 to April 1938.

In 1965 the building was handed over to the Greek National Tourist Organization and used as a boarding house with 200 beds. However, due to its proximity to the Mont Parnasse Casino, it was decided in 1967 that it would house a tourist education organization. Tourist schools operated there until 1984, when they were transferred to Anavyssos. Since then, the building of the sanatorium has been abandoned. 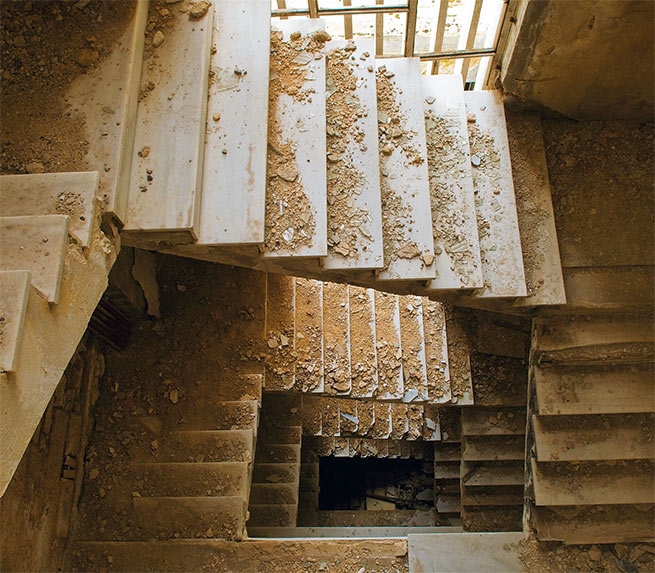 Its architectural value is important. According to the explanatory report of the Department of Preserved Buildings of the Ministry of the Environment, the building is the work of the famous architect Ioannis Antoniadis (1890-1977), a cult figure from the interwar period, who at that time held the position of head of technical services at Evangelismos. Over the course of four years, Antoniadis visited many sanatoriums in the country and abroad, and developed eight versions of his project, which culminated in the creation of a single five-story building. The building was built in three phases, with the southeast aspect being the most interesting, rising in steps to allow all patients to receive sunlight. 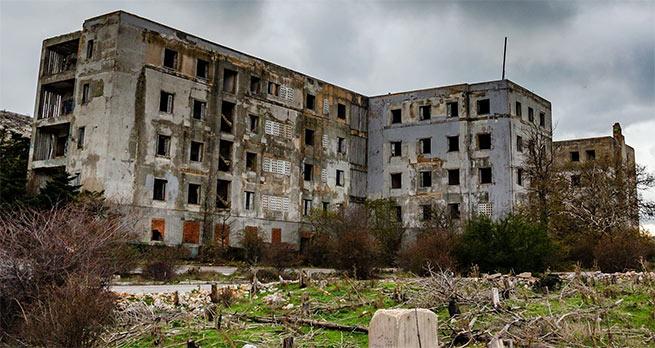 It was built in three phases, with the southeast side of the sanatorium rising in steps to allow all patients to receive sunlight.

According to experts from the Ministry of Environmental Protection, the building was subjected to acts of vandalism, and the interior is in an extremely neglected state: floors and frames have been dismantled, metal railings have been stolen. “This is one of the few examples of sanitarium buildings in Greece on such a large scale that actually retained many elements of its original form. We believe that this is a building that marks the history of Greek sanitariums as an important chapter in the difficult era of tuberculosis, and which, like other sanatoriums disappears along with what it represents.Their restoration, with the incorporation of new compatible uses, will highlight this forgotten part of our history in the modern world (…) It is also one example of the architecture of Ioannis Antoniadis, which moves between the Greek version of the art deco style and emerging modernism,” concludes the service. 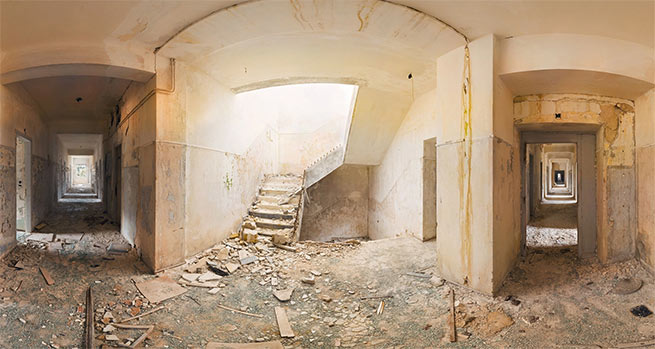 It marks the history of the Greek sanatorium, which, like other sanatoriums in Greece, is fading away as a class.

This decision is tantamount to saving the building and gives ETAD SA the basis for its further use. The permitted uses in this zone are “tourism-leisure”, so the decision is in that direction. A feasibility study (€280,000) is currently included in the Recovery Fund, on the basis of which a decision will be made on further steps.

The place was chosen after studying the air and climate of the mountain in order to maximize the treatment of tuberculosis.
Historical sanatorium in Parnit-6 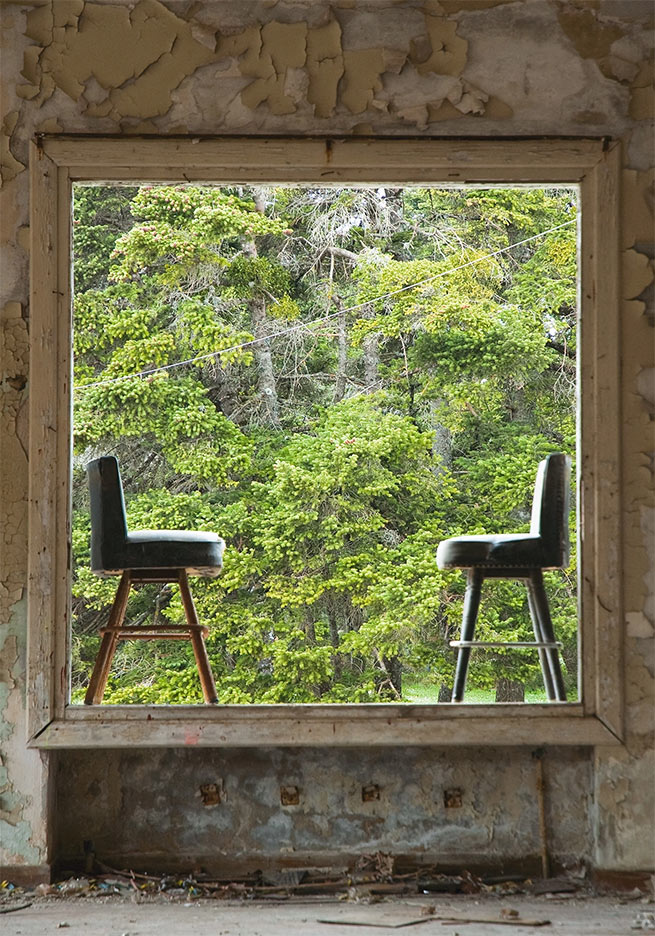 The building has been vandalized and the interior is in a state of severe neglect as floors and frames have been destroyed or stolen. 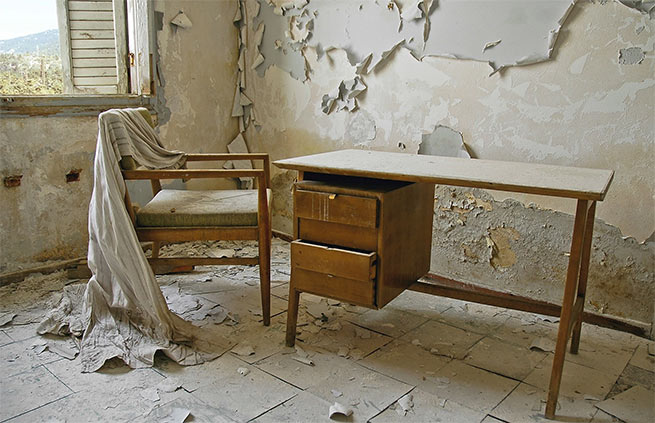 PS It’s good that the decision has been made, it’s a pity that it’s too late, because, in my opinion, it’s too late to save this building. 40 years of desolation have done their job. And the building, to be honest, is not the best example of architecture.

Paranormal phenomena in the sanatorium Parnity

See also: A spooky museum in … a sanatorium on Parnif