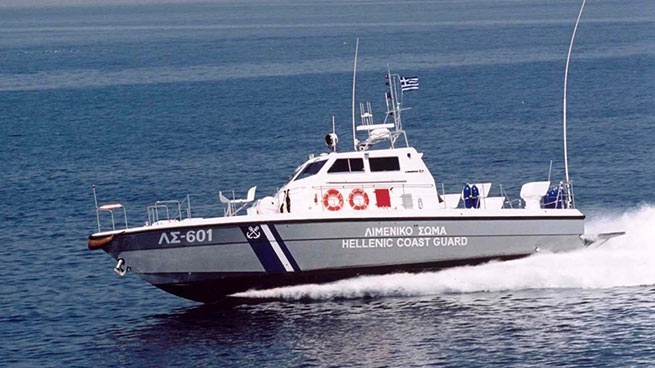 A tourist found the bag floating in the sea off Fikio Beach in the lower part of the island of Koufonisia early Saturday morning. It contained two bodies in the stage of decomposition. The man immediately informed the coast guard, who hurried to take the terrible find.

The bodies were first taken to the nearby island of Naxos and then to be taken for autopsy to a mortuary in Piraeus on the Greek mainland.

After a preliminary examination, doctors suggest that the bodies belonged to an adult and a teenager, their death occurred several months earlier, the sex of the bodies is still unclear.

In an interview with ANT1 TV channel, the director of the medical service of the Naxos State Hospital, Vassilis Raptakis informedthat one body consists of the right femur, both iliac bones, and almost the entire lumbar spine. This part of the corpse was in a state of advanced decomposition, that is, it lacked soft elements and muscles.”

Reportedly mass media, there is confusion as to whether both bodies were found wrapped in a sack. This element is expected to be crucial to unraveling the mystery. If the bones were placed in a bag, then the scenario of criminal activity would increase. But if the bodies were tangled up in a bag after long months at sea, then the most likely scenario would be a shipwreck with migrants.

“The Port Authority of Naxos was informed today at noon (Saturday 27 August 2022) by a private individual of the existence of two decomposed bodies floating in the sea near the beach ¨Fikio¨ Kato Koufonisi. A patrol boat arrived at the scene and, with the help of local residents, the bodies were brought ashore, and then the officials of the relevant port authority picked them up and transferred them to the Central Hospital, the medical center of Naxos. It is established that one body belongs to an adult, and the second, smaller, belongs to an unidentified species. The Port Authority of Naxos, which is conducting a preliminary investigation, has been ordered to perform an autopsy at the Piraeus mortuary.”

The mystery remains until an autopsy sheds light on the macabre case.