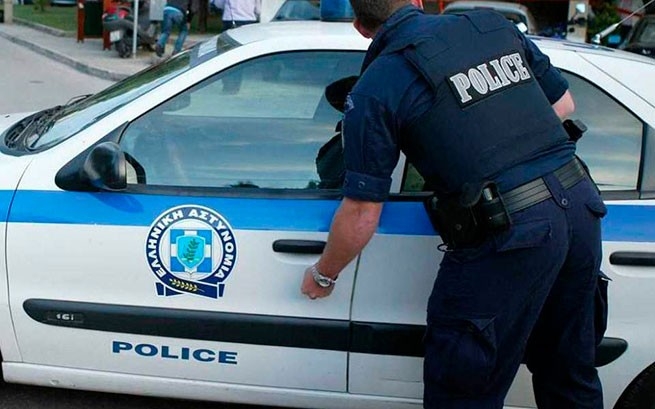 A 36-year-old Bangladeshi woman was found with serious stab wounds on a street in the Kypseli district of Athens early Sunday morning. A woman was stabbed to death by her former lover.

The victim was still alive when the police and paramedics arrived at the crime scene on a signal from neighbors. She was taken to the hospital, where she later died from her wounds. According to mass media, she had very serious stab wounds in the abdomen, as well as cuts on her hands and face.

A 40-year-old man from Bangladesh stated that he had a sexual relationship with the victim. He claimed that she “mocked him”, promising him to divorce her husband, but in the end announced that she was breaking up with him. The man confessed to the murder and said he did not regret it. “When she asked me to leave, I asked her to return the money. She refused, my mind went haywire, and I killed her,” the man said. He also admitted that he bought the knife in the center of Athens.

The murder weapon was found in a trash can near the crime scene. According to ERT, the victim and the perpetrator worked at a factory in Athens.

This is the fourth murder of women in Greece in August.

PS A story worthy of Bollywood…