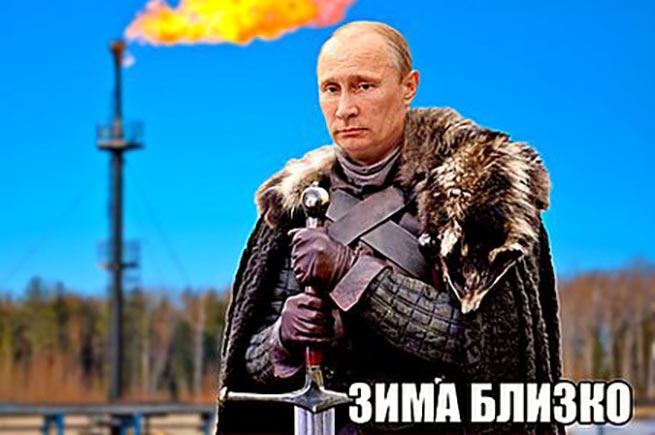 Greek citizens are looking at the continuous rise in fuel prices, dreading the approach of winter, when in addition to the sharply increased cost of gasoline and diesel fuel, they will have to buy heating oil, the price of which has already reached 1.60 euros per liter.

Heating oil will go on sale on October 15, but the market already knows that by that time it will rise in price even more, reaching a level unattainable for many residents of the country. It is believed that this year the fireplaces will work in full force with all the ensuing consequences for the environment and the atmosphere.

The Greeks will pay dearly that their authorities agreed to anti-Russian sanctions, which caused an incredible problem with the supply of fuel and raw materials, which, in turn, led to rampant inflation, which many Greeks are unable to cope with, given the low level of income.

High gasoline prices have led to changes in consumer habits, the most important of which is limiting the number of trips and distances and serving more passengers per vehicle.

From August 14-15, fuel prices rose again, with the problem worsening in some areas:

Maria Zaga, president of the Union of Attica Gas Stations, spoke at the MEGA Social Hour about the increase in fuel prices and the fuel pass:

“Statements that Nord Stream 1 will be closed pushed prices up. International events affect prices, especially in Greece. The cost of a barrel has increased again in the last few days. If it was previously $90, we see that it has risen up to 100-106 dollars.

The prices we expect will not go down. Not at the price of 2.50 euros that we saw, but it will be more than 2 euros anyway. The price has exceeded 2 euros for gasoline and 1.90 for diesel fuel. We were helped by a subsidy of 0.15 cents per litre,” said Ms Zaga.

Regarding fuel oil, she said: “We look with horror at this price, which has already approached 1.60 euros / liter. After the prices began to fall, we closed at 1.50. we pray it doesn’t rise in price any further. Judging by the way things are going, people who have fireplaces are already starting to harvest firewood,” she concluded.